Andrade vs Williams In The Works For April 17th

WBO middleweight champion Demetrius Andrade (29-0, 18 KOs) is likely to face his mandatory challenger Liam Williams (23-2-1, 18 Kos) on April 17th. Promoter Eddie Hearn aims to get the fight agreed as soon as possible and the location is likely to take place in America.

Welshman Williams has been calling other for a big fight for some time, especially a fight with Andrade when he was officially ranked as the number 1 contender and mandatory challenger for the American’s WBO world title.

Whilst Andrade is undefeated, many boxing fans have argued he is yet to face any top level opposition but equally, it can be argued that Williams has not beaten any top boxers thus far. The fight will be an interesting clash of styles as Williams is a come forward fight who looks for the knockout and Andrade is a more slick counter puncher. 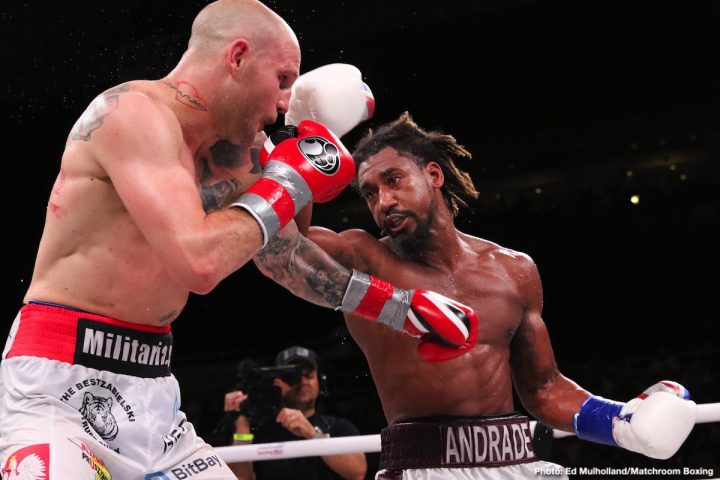 The fight presents Williams with his first shot at securing a world title and he will be desperate to win the title following his defeats to Liam Smith in 2017. Andrade will seek to continue his undefeated record and look for a bigger fight as well as a bigger payday should he be victorious.

The other champions in the middleweight division are, Jermall Charlo (WBC). Ryota Murata (WBA) and Gennady Golovkin (IBF) – should Andrade or Williams win, they should seek a unification with one of these champions, as more unified champions are needed in boxing. 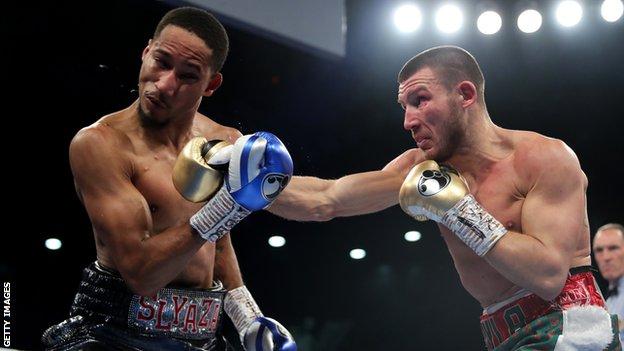