“I promise you this: I will put in a serious offer to fight Tyson Fury and if he’s serious himself, he will take it. If he’s not I will fight Usyk and leave it there.”

“After the Pulev fight, I didn’t want to do any interviews. Less talk and more action. I stood by that. I want to just get in there and fight. I want to be walk out and be known as someone who is a true warrior to this sport” 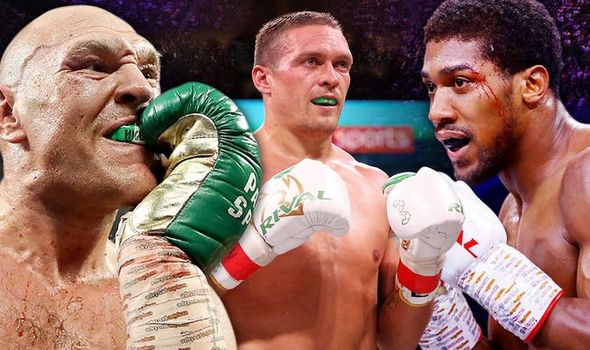 “I’ve fought many champions before so it’s obvious to see we’ve done business with world champions before. It’s no different with Fury, he should take this fight with both hands. It’s a split down the middle, there’s no one benefiting apart from the fans at the end of the day. I believe I’ll win”

“258 Management are reaching out to MTK Global and Frank Warren, Tyson Fury’s management team, and it’s just so we can start having conversations about the logistics and exactly what it will take to make this fight happen” 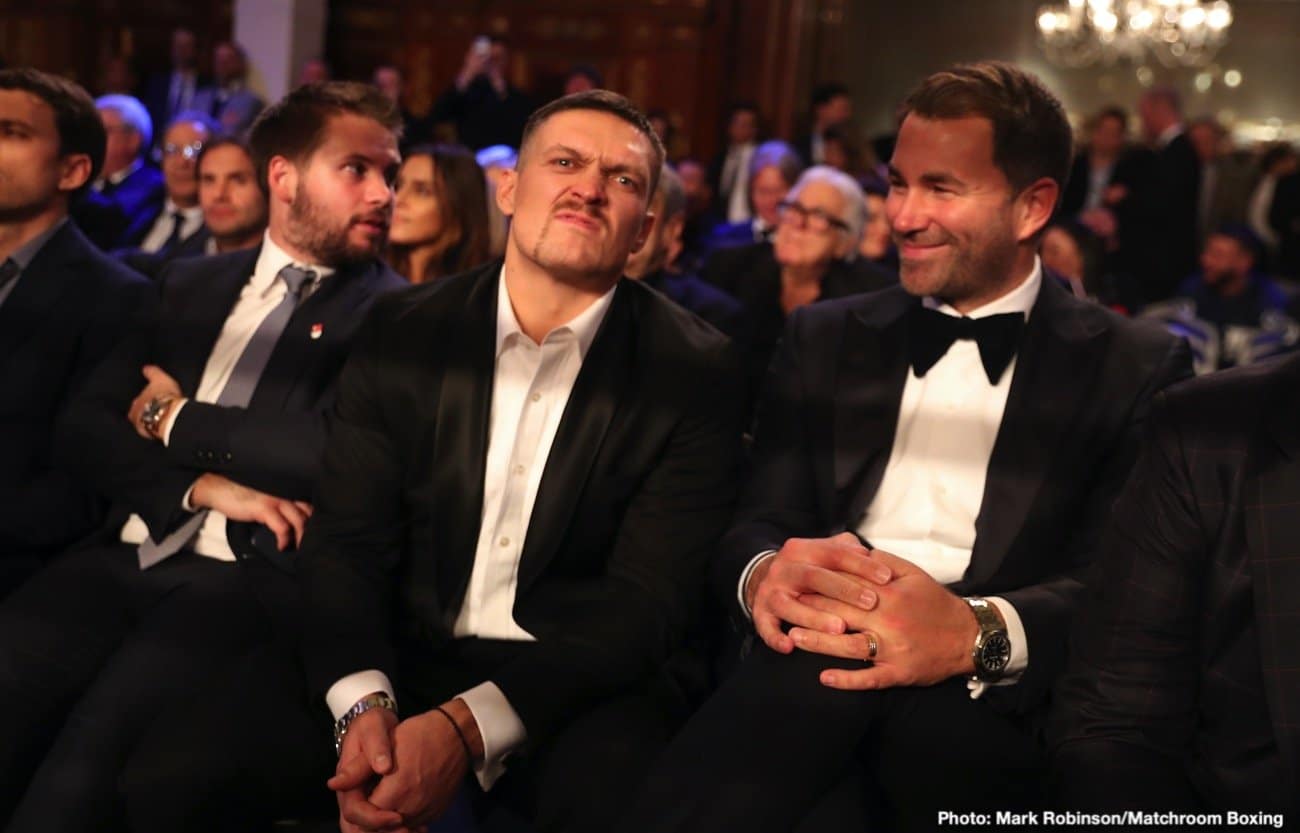 “But I promise you the road to undisputed is something I’m keen on. When it was Deontay Wilder that was my focus and he admitted we gave him lucrative offers that he turned down. Now it’s Tyson Fury and that’s my pure focus. The offers will be made, substantial offers” Joshua told IFLTV