When asked about his training camp and regime for the upcoming bout against former undisputed cruiserweight world champion Oleksandr Usyk, Anthony Joshua told SkySports, ‘I do look at my weight but I’m not trying to make weight because I’m a heavyweight’

‘I tailor my training, I am getting a lot of experience, I’ve been fighting food fighters for a long time. I’ve studied them and learned about their training camps’

‘I’ve leaner how to condition my body for specific fights and I’m looking trim for this fight. I’m fighting a guy who is a 12-round fighter, so it would be silly of me to go in there bulky with my muscles screaming for oxygen’

‘I’ve been training like a 15-round fighter in this camp. I will be well conditioned to fight – that is key’

‘What happens when i train that way? My body adapts and takes its natural form. This is the form it has taken’

Anthony Joshua vs Oleksandr Usyk is set to take place on September 25th in London, at the new Tottenham Hotspur stadium 🏟 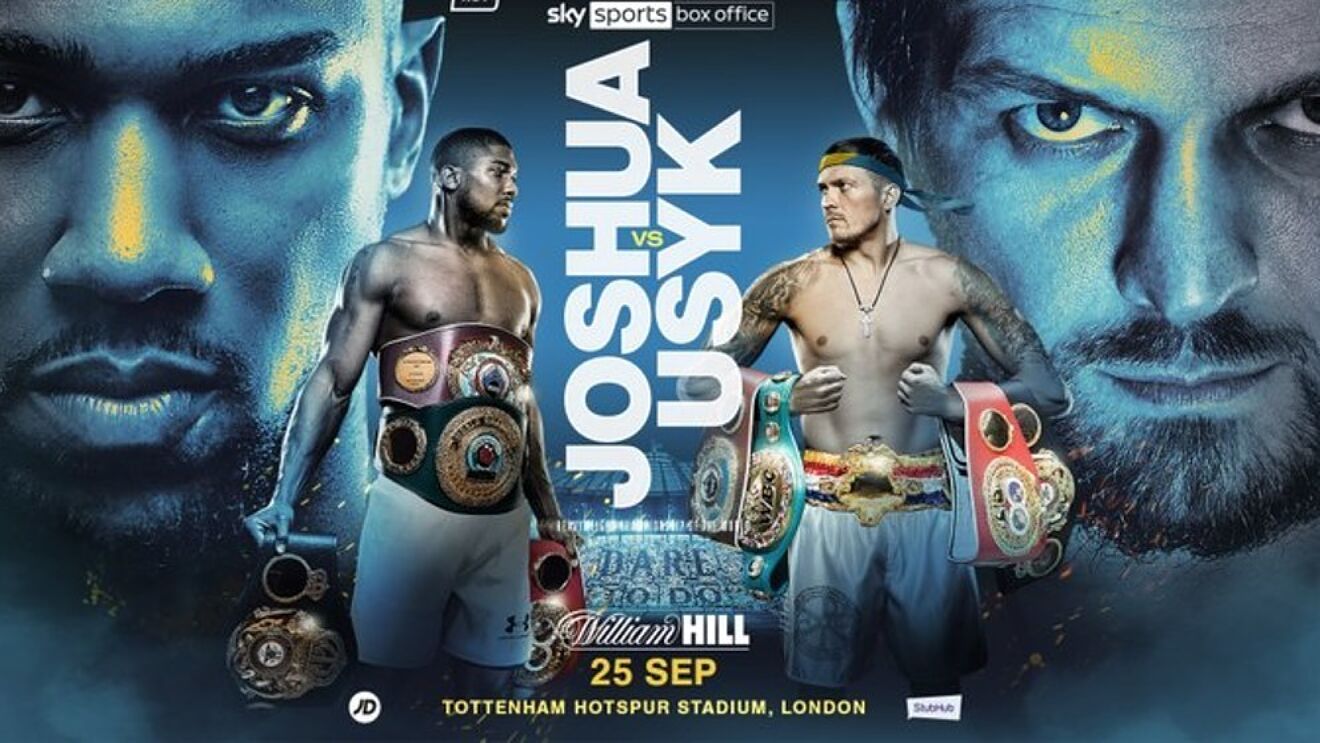