Tyson Fury believes Billy Joe Saunders can beat any Super-Middleweight and with enough preparation, he would dominate Canelo in a unification bout.

Speaking to Gareth A Davies via YouTube, the Gypsy King stated ‘Billy Joe Saunders can beat any middle or super middleweight in the world, not a problem. One thing I can say is, the needs to be active and the one thing he hasn’t been is active. Just like me, when I’m active and injury-free, no one has got a chance against me’ 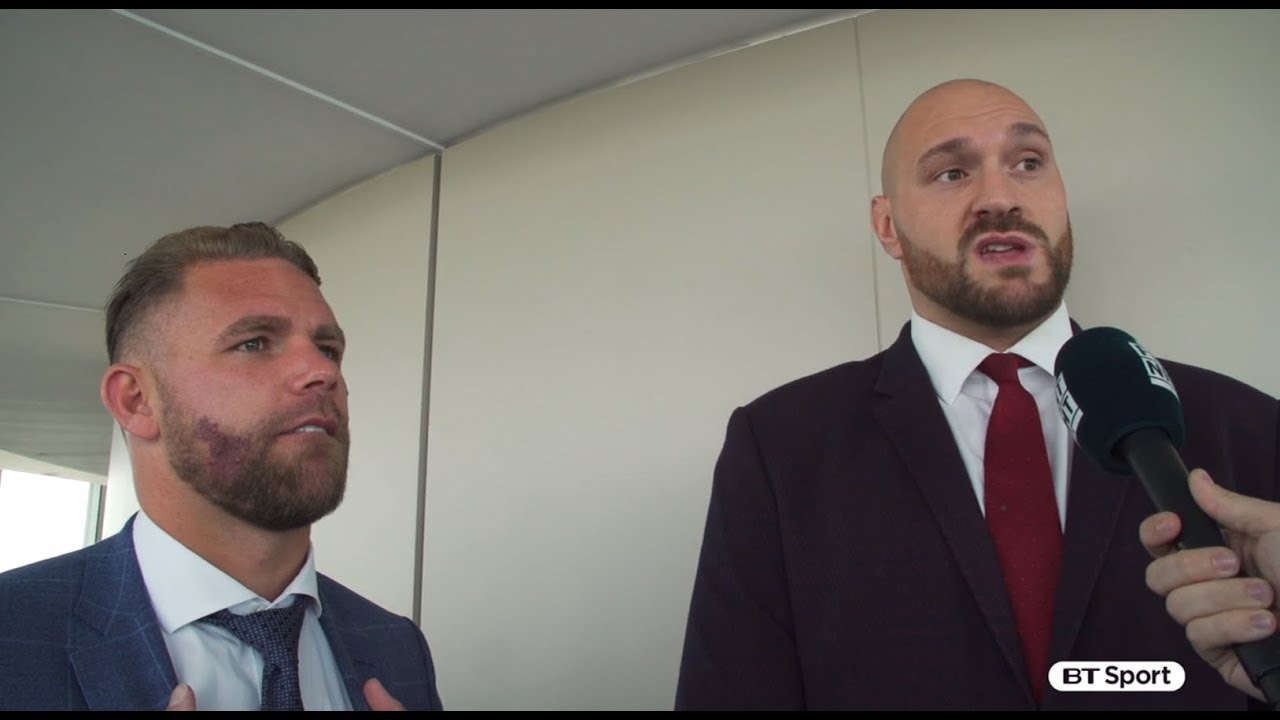 ‘Just like Billy Joe, no middle or super middle in the world has even a chance with him when he’s active. Just like no heavyweight has a chance with me when I’m active’

‘The good old cliché is with me and Billy Joe Saunders is, we’re never active. We’ve has more inactivity in our career than we’ve had activity. We’ve had more time of the ring than we’ve had in it’

‘If you just use me as an example, I’ve had years and years and years of inactivity. When I go to fight Anthony Joshua in a minute, I’ll have been out of the ring for 18 months. It’s not good preparation’ 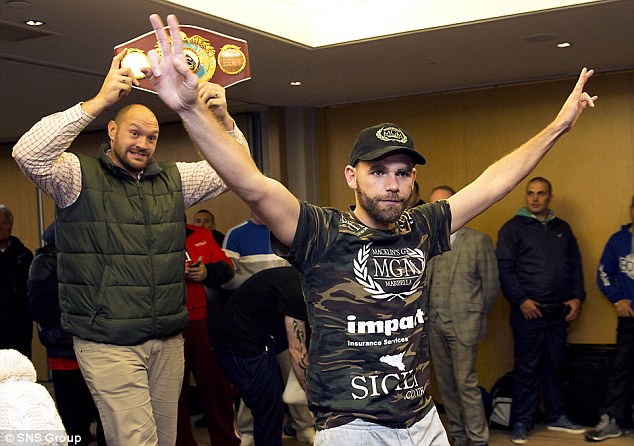 ‘The same thing with Billy Joe. He’s had the one fight against Martin Murray in I don’t know how long. So for me to say what Billy Joe needs, he needs another fight and maybe another one after that’ said Tyson Fury