Callum Smith Reflects On Loss To Canelo & Believes No Beats Him, Unless He Moves Up Divisions

“He (Canelo) is very clever in terms of the jab. He walks you down. With anybody else, you would jab. But he wants you to jab because he’s a counter-puncher. So you don’t throw as many jabs and while you are waiting, he closes the space down without throwing anything. Then he jabs and hits you. You think: ‘How did that land?’ He keeps you guessing all the time. You are hesitant” Smith said to Sky Sports 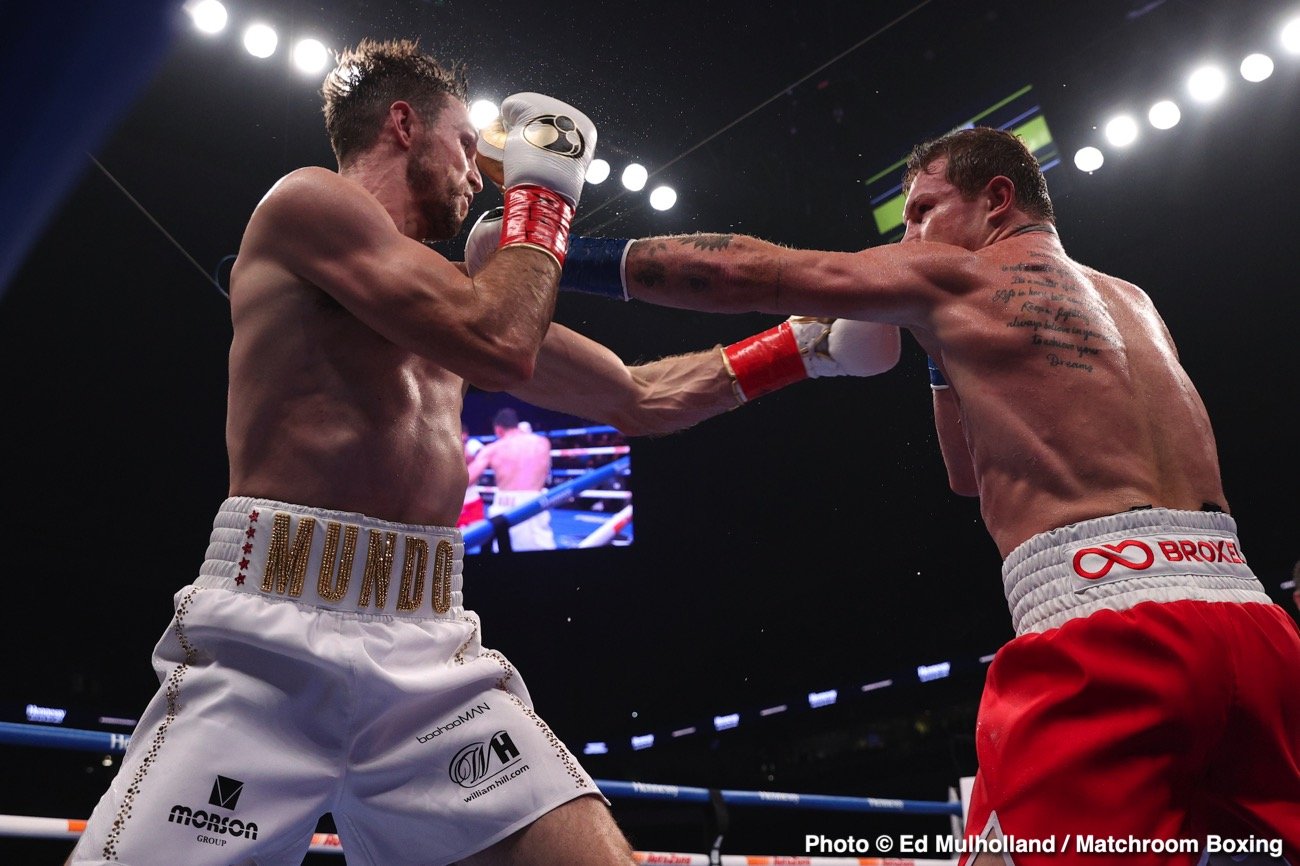 “His best asset was his presence and his defence. He was so hard to hit clean. When I was throwing he was riding them, making me miss. You aren’t landing so you stop fully committing to shots. He takes away what you are good at,” 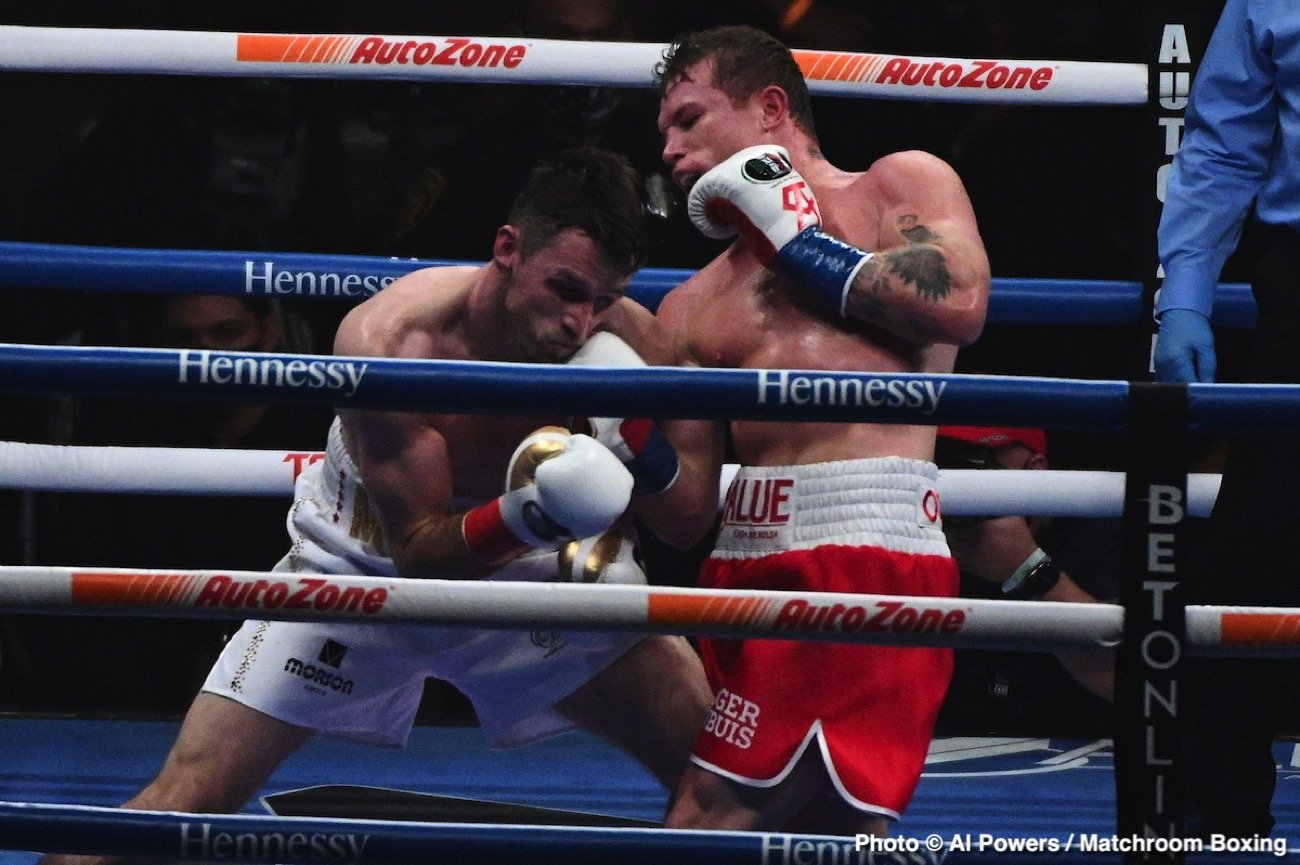 “I don’t think anyone beats him. He may only lose if he keeps going up in weight but he’s put a stop to that. His defense is just too good. He can obviously punch but his power wasn’t ridiculous. I remember Groves hit me and I thought: ‘I don’t want to take one of those on the chin.'”