Canelo put on a boxing clinic with a one sided 12 round unanimous decision victory over Callum Smith to become the WBA, WBC and Ring Magazine Super-Middleweight Champion. 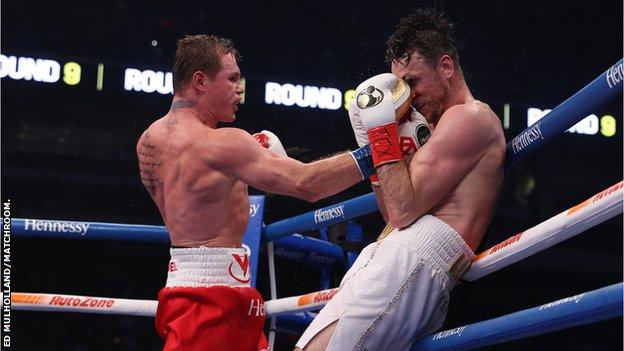 Whilst Smith had his moment of success during the fight, he in the majority failed to land often on the MEzxican and tool a beating at times. Smith did suffer a bicep injury to his left arm early in the fight which may have impacted on his performance and game plan, but in boxing we’ve seen fighters bite down on their gum shield and fight on no matter the circumstances. 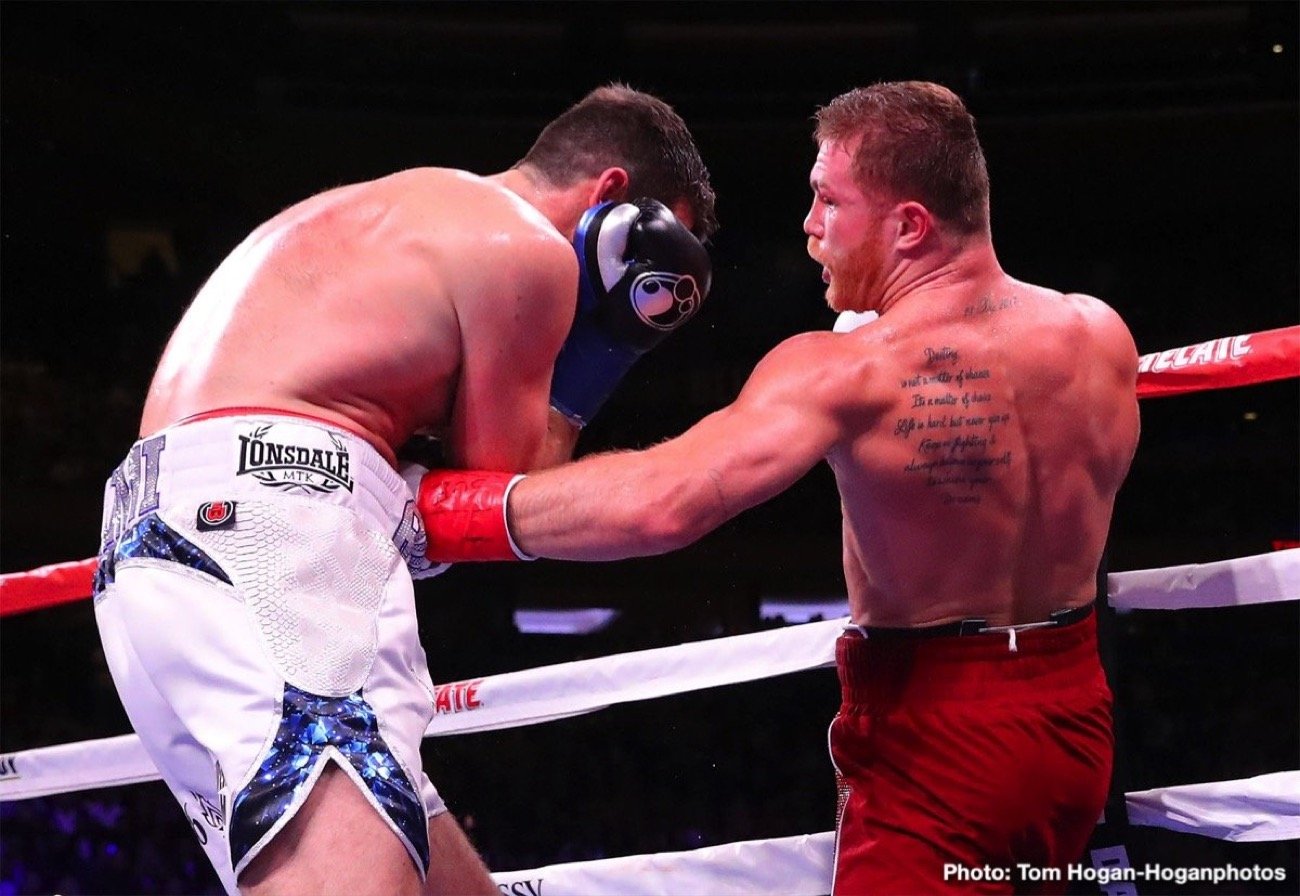 Both men had been out of the ring for over a year but Canelo looked much sharper of the two; his timing, punches and footwork as well as his head and body movement all looked on point. Smith on the other hand looked sluggish, slow and lost with how to deal with Canelo.

Canelo will surely on to unification bouts with Billy Joe Saunders, WBO Champion and Caleb Plant, IBF champion – whilst Smith will clearly need some time to recover from the bicep injury and space to reflect on what when wrong and if he needs to move up to the light heavyweight division.