“When I had the title, you know, Canelo never mentioned me, there was never even talks about me fighting with Canelo” Benavidez told Fighthub 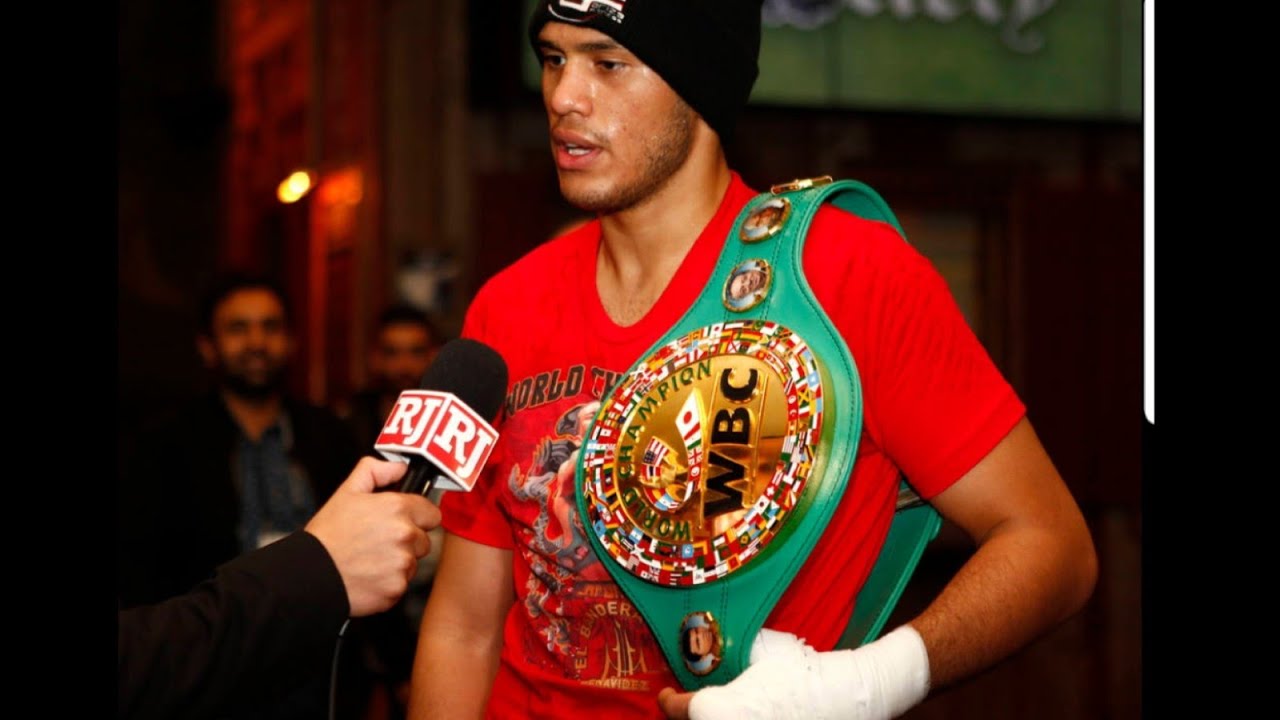 “There’s a reason I wasn’t mentioned in that. It’s because I’m a big threat, and everybody knows that.  I’m going to keep trying to make 168 until I can’t no more, and I feel like with a good diet and the right workouts and everything, I can make 168,” Benavidez’s continued