“It’s a really good fight. What I’m disappointed about that fight is that in America, no one realizes how good of a fight that is” Eddie Hearn told IFL TV

“People keep going, ‘Oh my God, Andrade. He now has to fight this Liam Williams guy, when is he going to step up?’ – that’s a big step up from the opposition he’s been facing. I actually like Liam Williams. I think it’s the fight Andrade needs because I like Liam Williams” 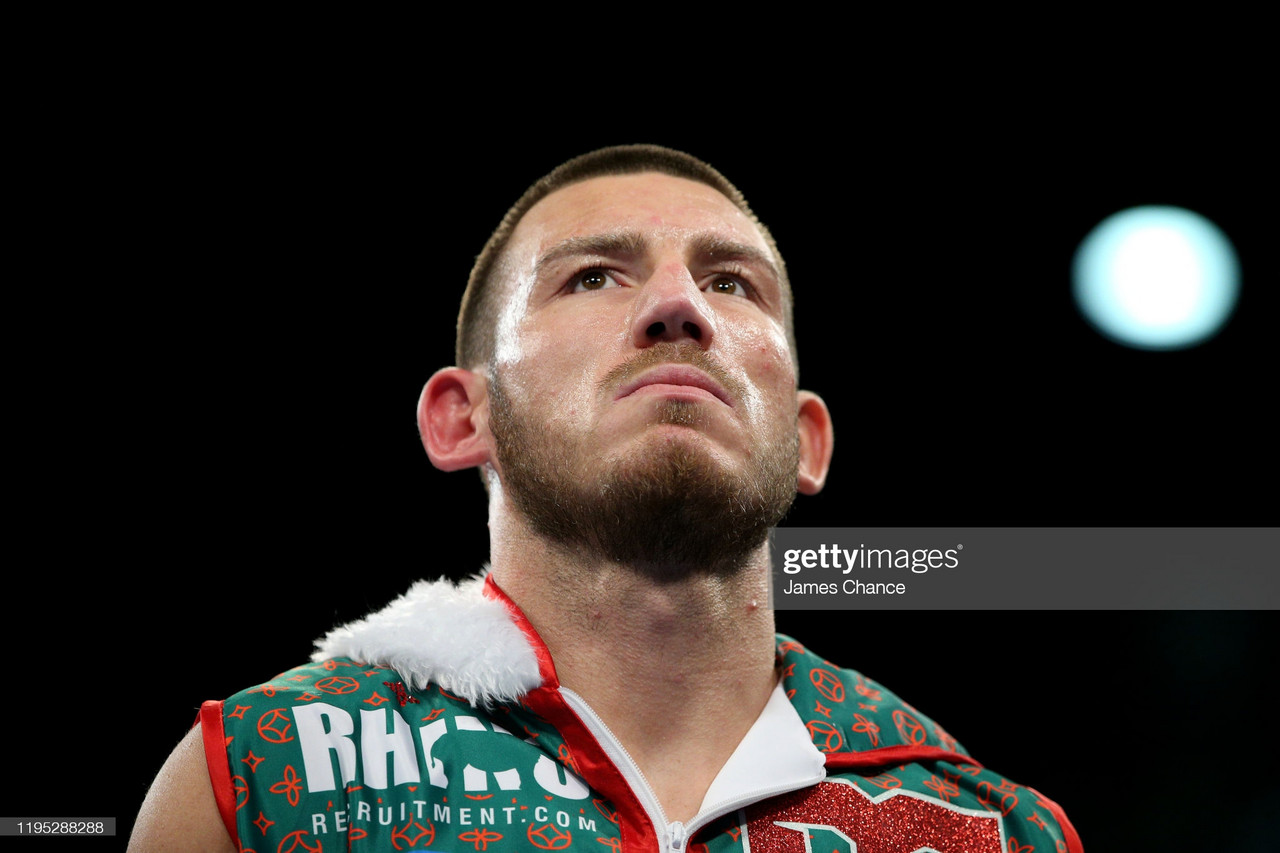 “He’s going to come in with his Swansea swagger and he’s another person that is good for boxing, Liam Williams. He’s a very tough man, great for the build-up,” said Hearn