Dillian Whyte vs Otto Wallin is reportedly agreed for October 30th at the O2 Arena in London, UK 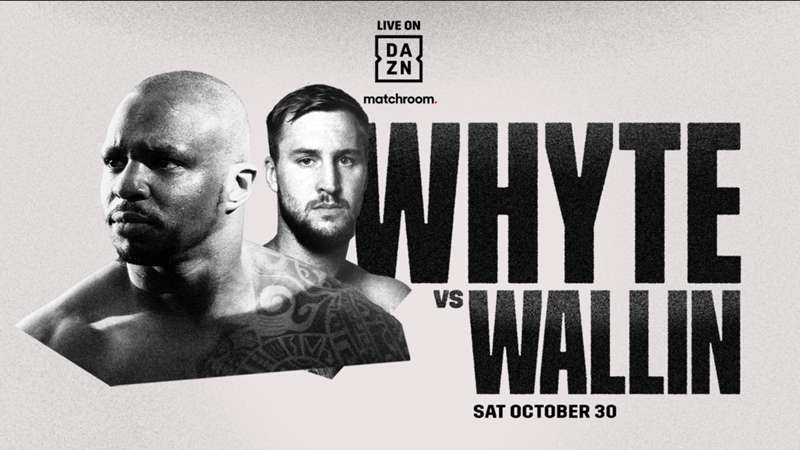 Dillian Whyte defeated Alexander Povetkin via brutal knockout in their rematch in March this year. Whyte remains the WBC interim heavyweight champion and he still rightly campaigns for his much deserved right to fight for the WBC heavyweight world title

Can the big punching Dillian Whyte KO Otto Wallin?? who has only lost once and that was to Tyson Fury and Otto appears to be a durable boxer –  Or can the Swedish heavyweight pull off a shock victory over the highly regarded and ranked Dillian Whyte ⁉️