“We keep everything in-house. Mayweather Promotions/PBC. We’re not gonna go away and make another company great. We’ve got plenty at 140-130lbs. We’re gonna continue to fight the fighters that we’ve got to fight.” 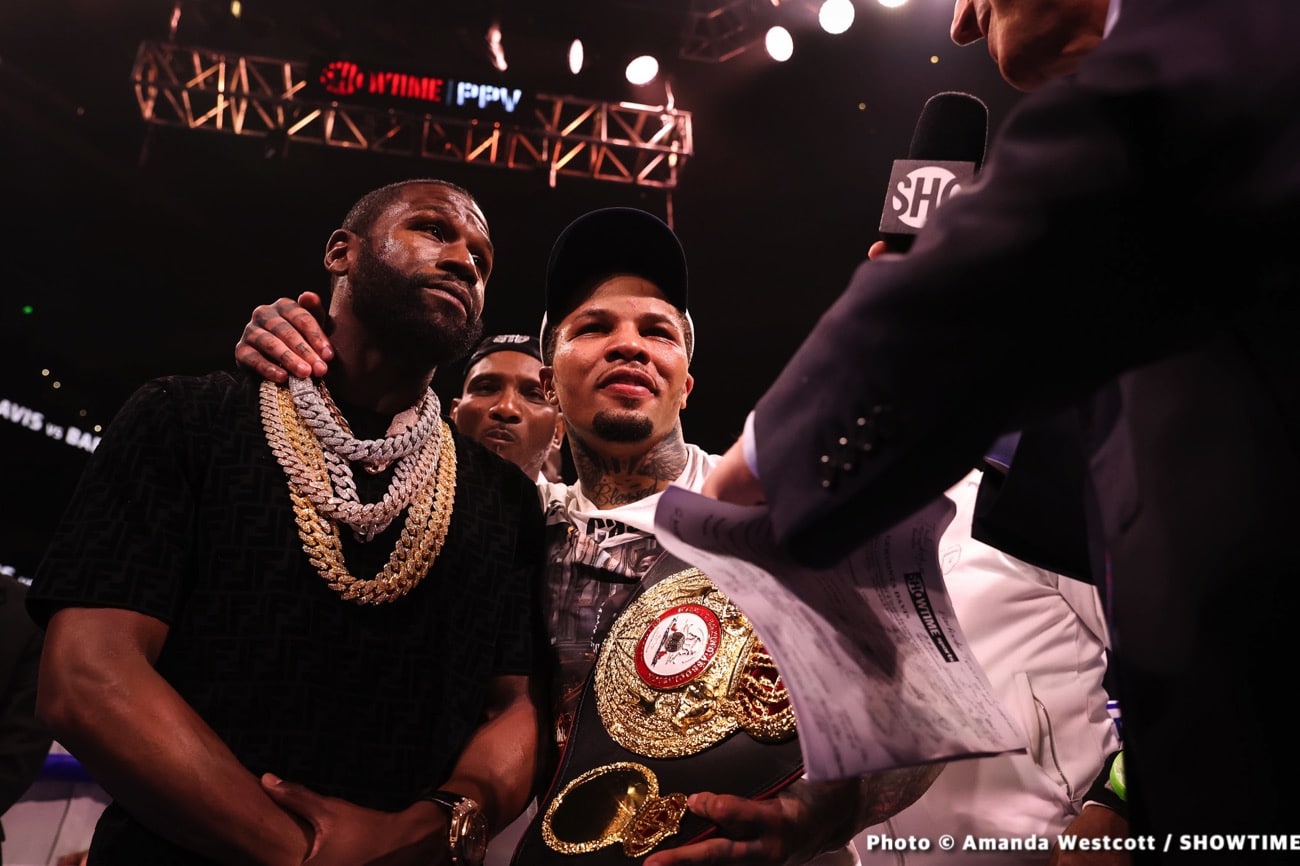 This caused much uproar amongst boxing fans, many slammed Mayweather’s comments as being a disaster for the sport, whilst others defended Mayweather approach to managing Davis’ career.

Promoter Eddie Hearn shared his thought on Floyd Mayweather not wanting Gervonta Davis to fight boxers from other promotions, and wishing to keep everything “In-House”. Hearn believe this will not give fighters the chance to create legacies and they won’t be considered great boxers in years to come.

“You’re not giving these fighters an opportunity to create a legacy, be great. Gervonta will never be a great unless he fights Teofimo Lopez, Ryan Garcia, Devin Haney” Eddie Hearn told the DAZN Boxing Show