Errol Spence Jr has announced he will fight Cuban Yordenis Ugas in a welterweight unification clash at the Texas AT&T Stadium on April 16th.  IBF and WBC welterweight champion Errol Spence Jr (27-0, 21 KOs) and WBA champion Yordenis Ugas (27-4, 12 KOs) will meet in a three belt unification bout and the fight is expected to take place in early 2022.

Errol Spence Jr was set to face Manny Pacquiao in August 2021, when Pacquiao was the WBA champion but the fight fell through when Spence Jr suffered an eye injury during training camp. Yordenis Ugas stepped in as a last replacement and defeated Pacquiao by unanimous decision over 12 round. The Filipino boxing legend and icon retired shortly afterwards.

The WBA originally denied Yordenis Ugas’ request for a fight with Errol Spence, as they had Eimantas Stanionis waiting as his mandatory challenger. But Stanionis agreed to step aside and WBA President Gilberto J Mendoza confirmed that Spence vs Ugas was officially approved by the boxing organisation.

Personally I would’ve liked to have seen Spence Jr vs Crawford next, but I can understand why Errol’s team would prefer this fight first against Ugas.
-Firstly, Spence Jr hasn’t fought since December 2020 and he would want to eliminate ring rust before a mega fight with Terence.
-Secondly, adding a third world title to the two he currently owns, will increase his power at the negotiation table – when/if a undisputed fight is discussed with Crawford’s team. 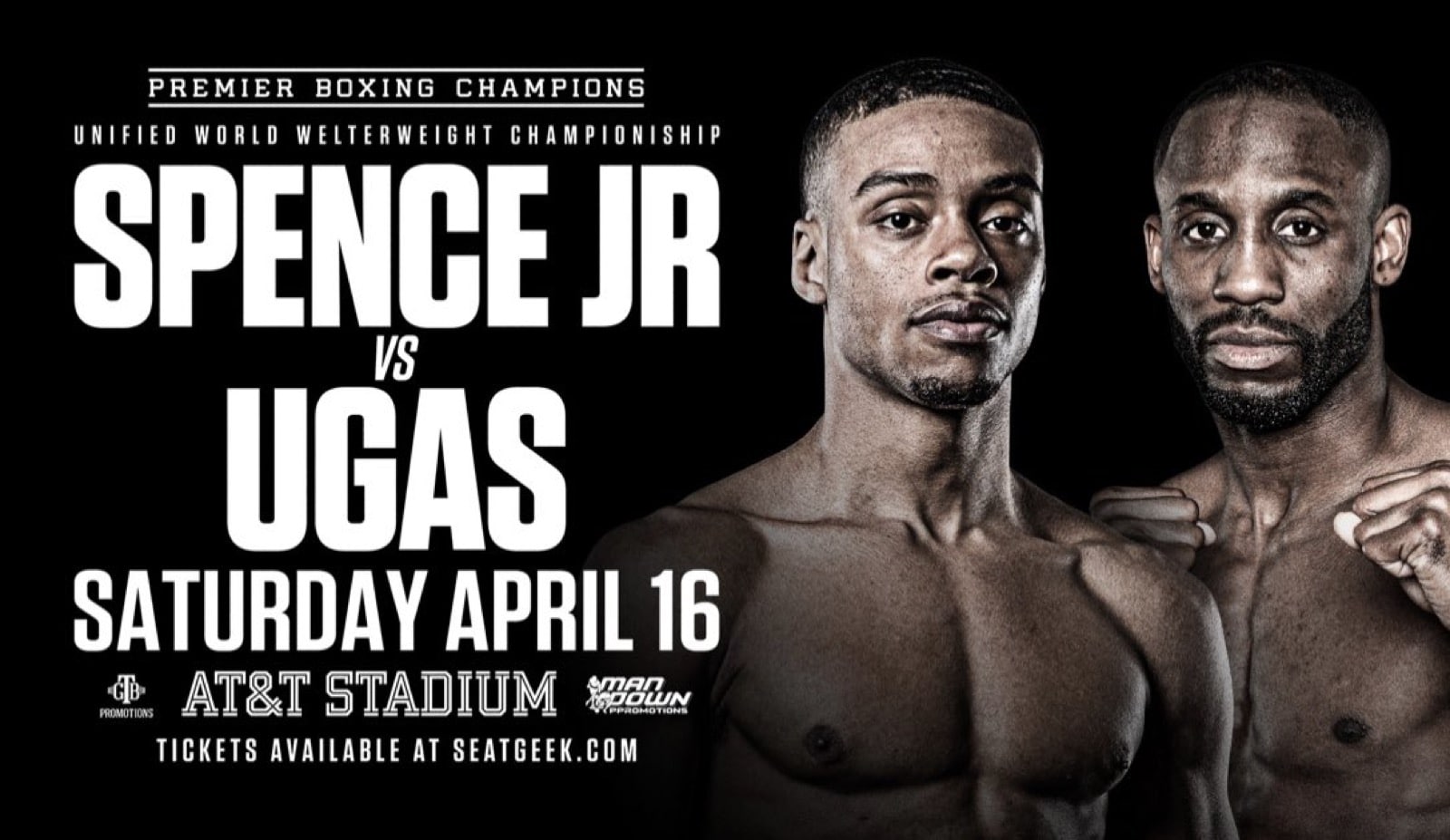