Cash with the dominate win, continues his impressive rise up the middleweight rankings and TKO’d the unbeaten Bentley with a ferocious flurry of right hand punches in the third round. 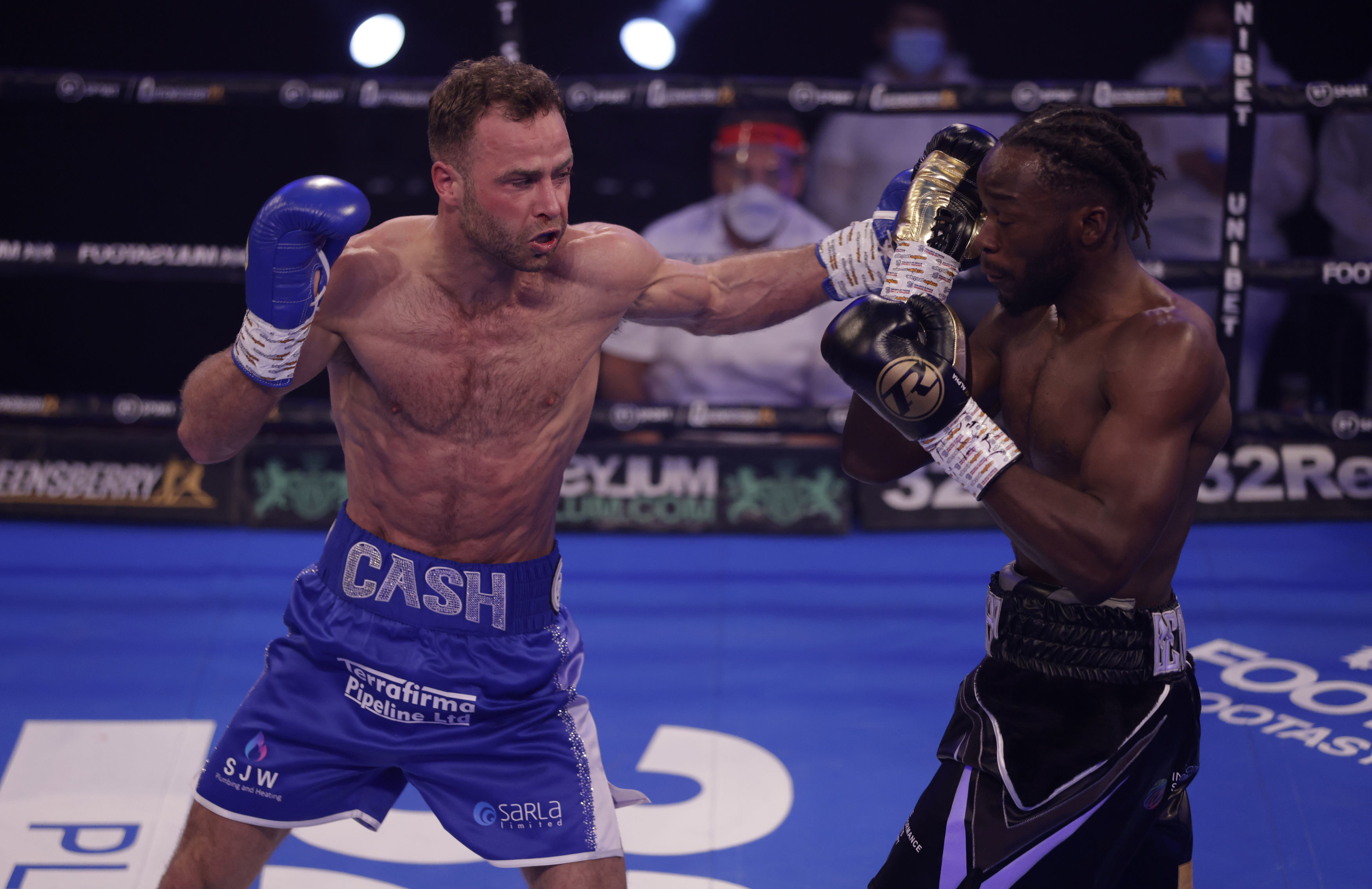 The 28-year-old, from Wokingham in Berkshire, holds a perfect 28-fight record, unloaded straight right hands that staggered Bentley on the ropes which he followed up with more spiteful punches which forced referee Victor Loughlin wave off the fight

Next title will surely be the European middleweight title and should he continue to win, a world title fight sometime in the near future, either 2022 or thereafter