“If he (Fury) can take that to the table against Deontay, just think what he can do against Joshua. That’s not by any means dismissing what Joshua can do because we all know Joshua is big, he’s strong, he’s experienced and he’s got the amateur” Towers told IFL TV

“I think it’ll be a good fight for as long as it lasts. I think Tyson will pull another shocker out of the bag; and Tyson has got all the bells and whistles, and he knows how to play them”

“Tyson at the moment is the only heavyweight that offers a variety of different things,” said Towers. With Tyson, you just never know what you’re going to get. I think Tyson is going to shock the world again because he’s got momentum now, and he’s got confidence in his ability” 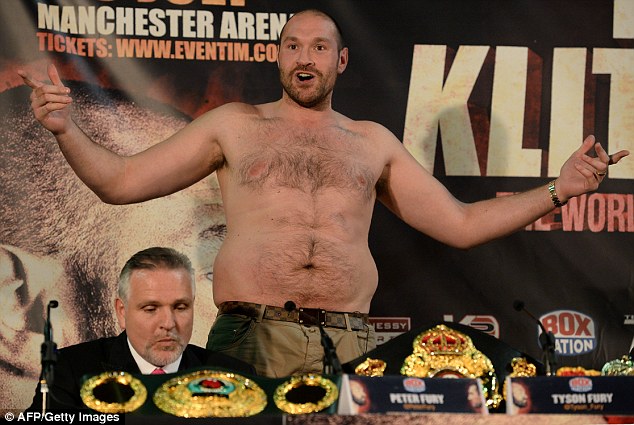 “He’s come through that and gives a shining example of what it means to put your teeth together and really grind it out. Now, I think there’s a little bit too much momentum with Tyson, and I think he’ll do a number on Joshua. But as long as Joshua is in there, I think he’ll offer more variety than what we’ve seen because he has to” 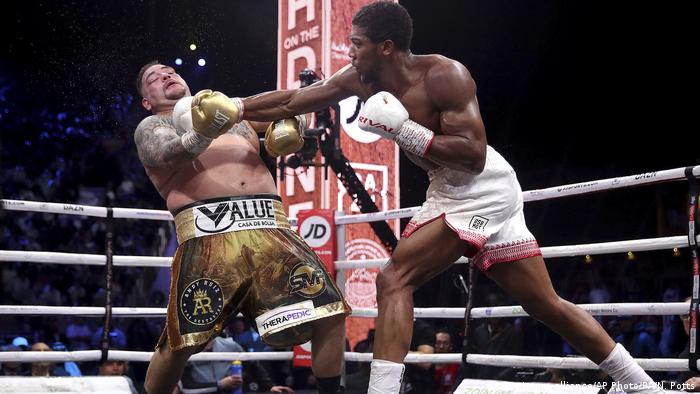