Lawrence Okolie fights for his first world title this weekend and considering the man only had 26 amateur fights and this will be only his 16th pro fight, it would be a incredible achievement should he be victorious and become world champion. But his opponent Glowacki has different ideas and is keen to secure the world title for himself and his home country of Poland

“I’m very happy I can finally fight after such a long layoff,” said Glowacki. “I was absolutely devastated when I found out I was Covid positive, but every cloud has a silver lining. Now I feel better than in December. When I came back to training after Covid, I had some stamina issues, but everything is OK now. I feel pumped up and ready” 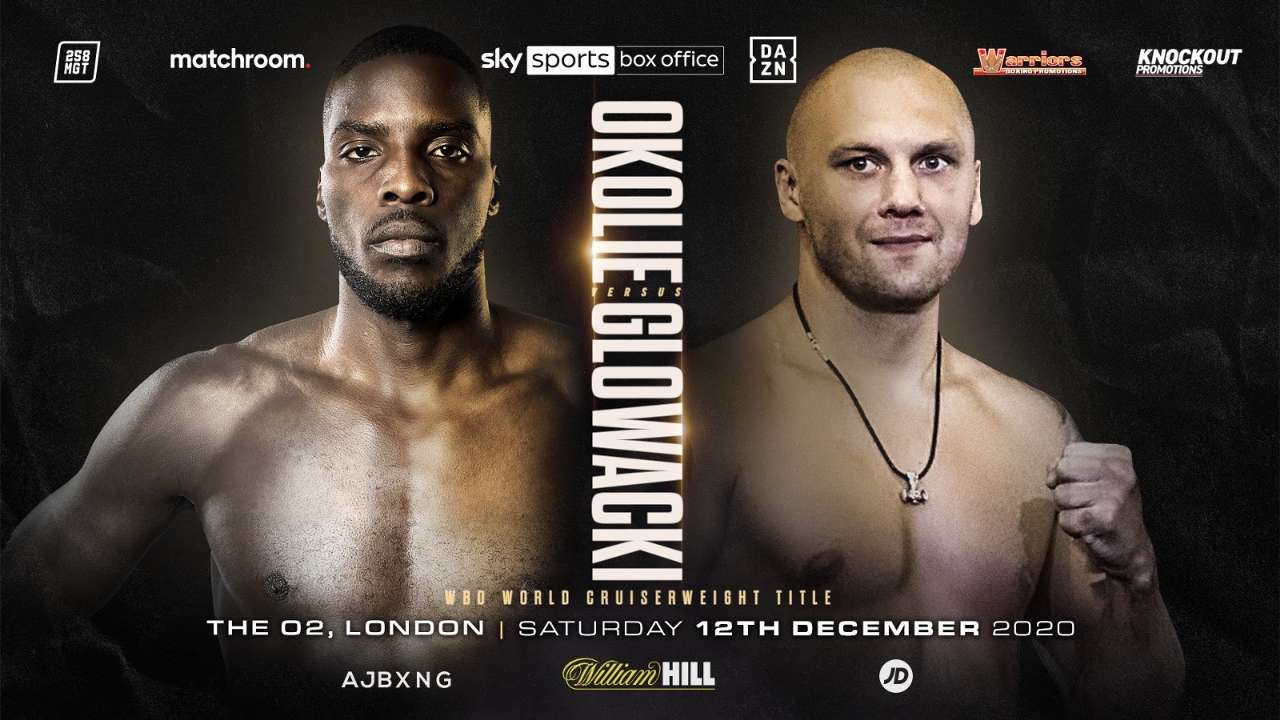 “I’m hugely motivated for this fight. I’m going to have a great opponent in front of me who has big ambitions of his own. I heard Okolie had some plans to unify, but he has to beat me and it’s not going to happen. I will retrieve my belt and I will bring it back to Poland. I will become WBO World champion for the third time in my career, there is no other option”

“Okolie is unbeaten, he’s big and he’s strong. He has long arms and a huge reach, but I’ve noticed some weaknesses that you will see on the night. I’m ready for this fight and I’m ready to beat him. You will see on Saturday how I will beat him up. I’ve had a lot of sparring partners who were tall and uncomfortable.

“The support I receive from the Polish people will always motivate me. It’s a shame that they cannot support me in person because a lot of people would have turned out to support me in London, but instead they will be cheering me on in front of their televisions. I’ll bring the belt home for them.”