“I don’t even know how it’s going to go. For instance, Fury-Wilder 1, he [Fury] was more elusive. In Fury-Wilder 2, Fury came forward. So I wonder what he’s going to do against Joshua?”

“It’s a 50-50 fight, and hopefully, we see something spectacular. I’m not sure that’ll be a wise idea against Joshua, though,” said Joyce about Fury using the same tactics against Joshua as he did when fighting Deontay Wilder in their rematch 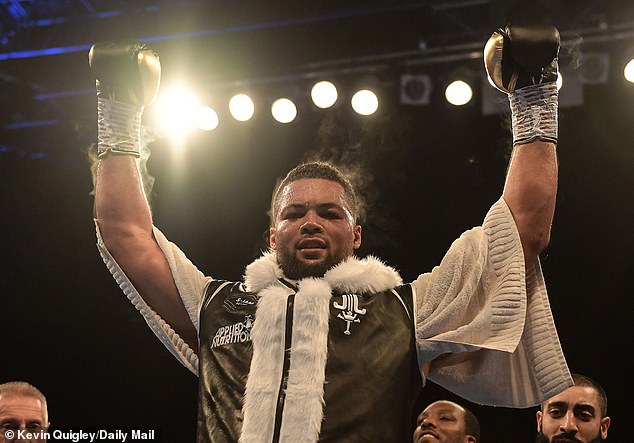 “I know Joshua can come forward, and when he does, he’s very dominant and gets very powerful and dangerous when he comes forward” Joyce and Joshua have sparred hundreds of rounds together at the GBBoxing amateur center 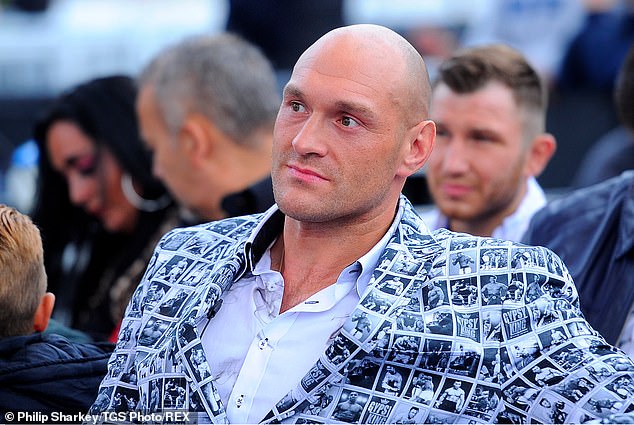 “I’m sure it’ll ignite and there will be some big punches. Someone may get knocked down and get back up..Everyone can keep on speculating but until the fight happens, you don’t really know”

“He’s [Joshua] got such big arms. His entire guard is tight. Obviously, Fury can be loose and unpredictable, so shots can come from anywhere. So it’s going to be very interesting which way it’s going to go,” Joyce said.