Jamel Herring defeated Carl Frampton via a sixth round TKO to retain his WBO Super-Featherweight world title. Herring floored Frampton twice before the corner threw in the towel to end the fight – Frampton later announced his retirement.

Jamel ‘Semper Fi’ Herring delivered a perfectly placed uppercut in the sixth round to dropped Frampton heavily onto the canvas. The former two division world champion Frampton looked badly hurt as he rose to his feet to fight on but Herring sensing the finish, unleashed combinations on the Northern Irish man and the corner decided to throw in the towel to prevent him from further punishment. 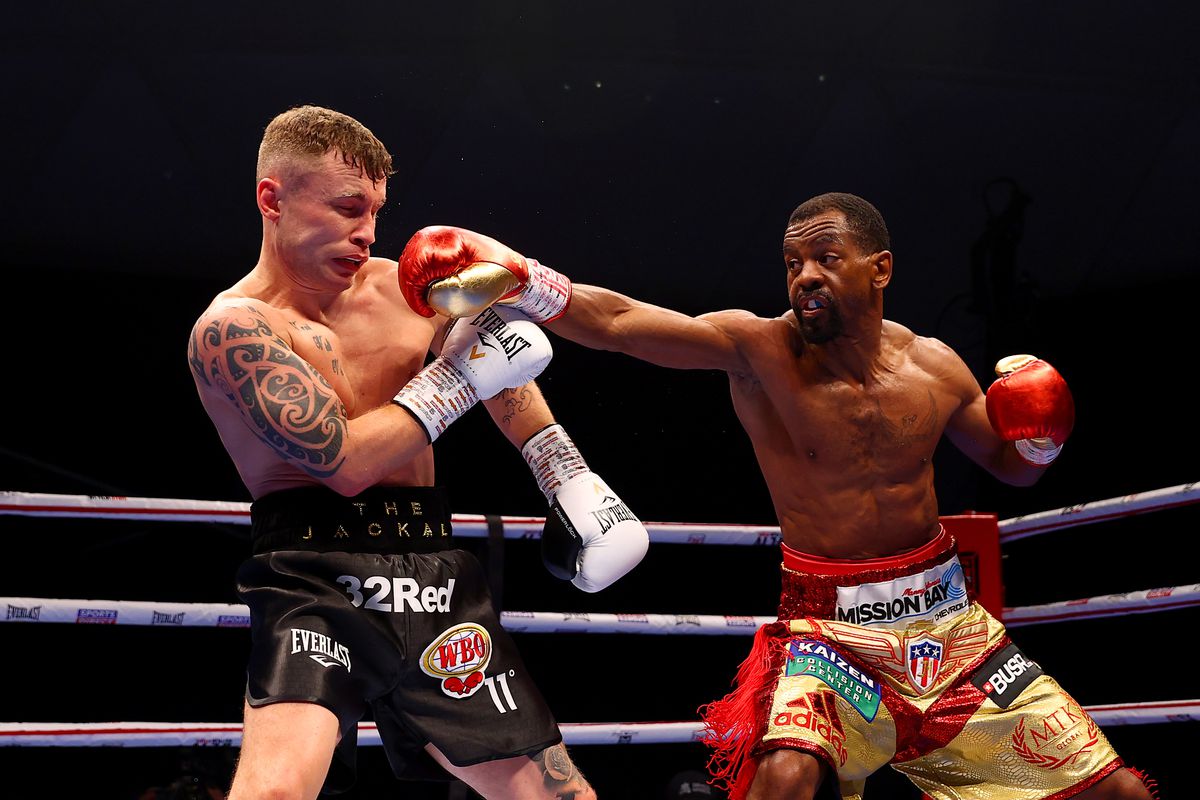 Carl Framption (28-3, 16 KO’s) was visibility upset at the end of the fight, knowing this was his last shot at a world title and his last professional boxing fight. There was a clear size difference between the two men, Herring being 5’10 and Frampton 5’5 tall. Herring was cut above his right eye early in the fight but this did not deter the American from taking the win and defending his WBO world title for a third time.

A disappointed Carl Frampton announced his retirement during the post- fight interview: ‘I said before the fight I’d retire if I lost and that’s exactly what I’m going to do. I want to just dedicate my life to my family now. Boxing has been good to me’ 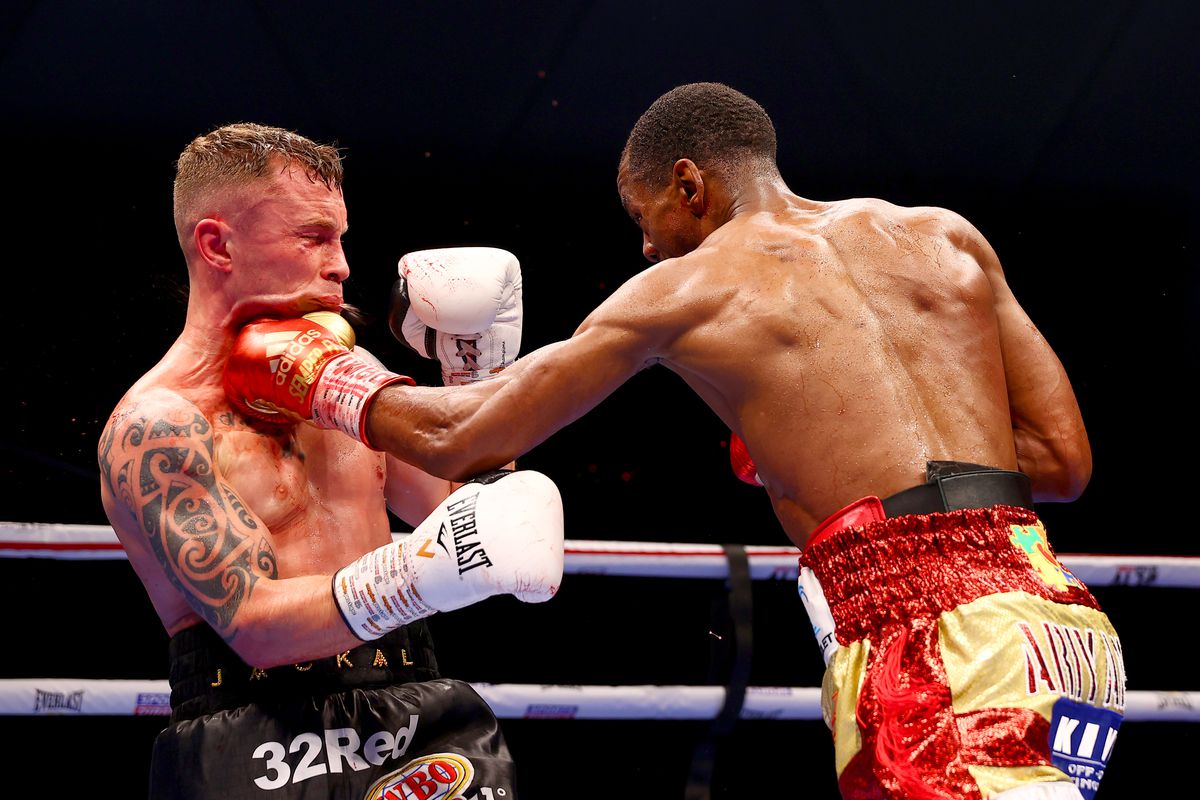