“I think that while Joshua’s picked himself up since losing to Andy Ruiz Jr, he’s kind of been a bit too negative in his style, and been a bit wary of the shots coming back at him’ 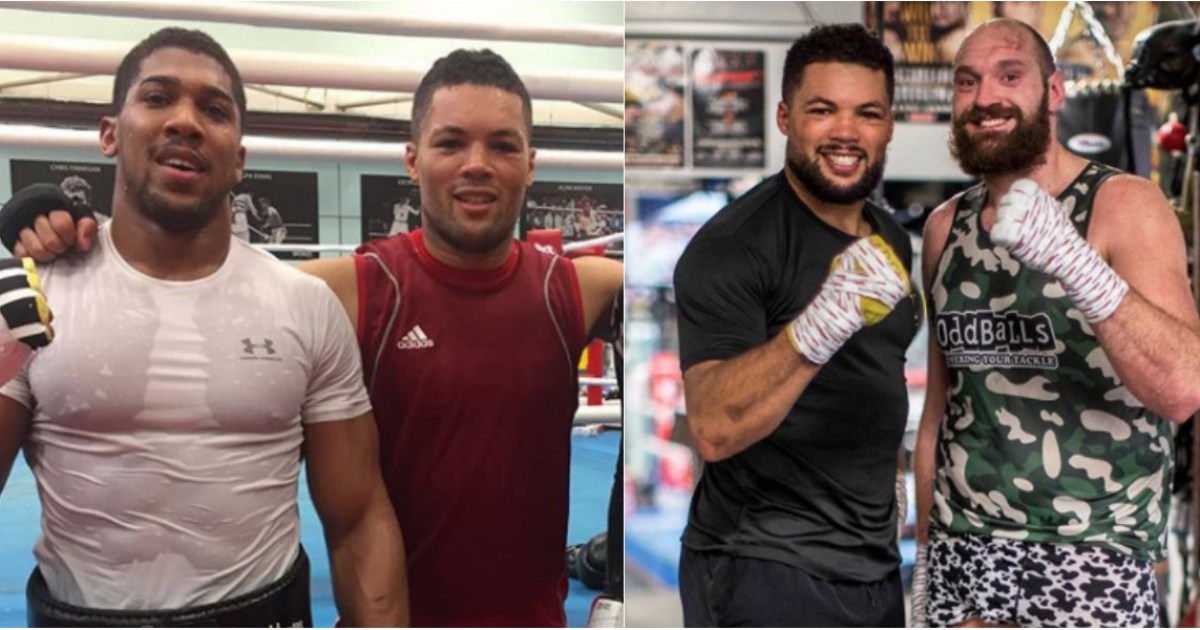 ‘Don’t get me wrong, it’s a 50-50 fight, Joshua has got great strength, hand speed, dedication and motivation, and he’s very competitive. With Fury, you know he is mentally very strong, tactically as well. He’s unorthodox and hard to hit, he’s fast and he’s a bigger guy with the longer reach. For me, he has the edge”