The undefeated Scotsman appeared to lose the majority of the rounds and was also knocked down in one round, deducted a point in another round and suffered a cut below his right – but Taylor was adamant post fight he won despite many believing he lost.

After the decision was announced, Jack Catteral left the ring and appeared very angry and disappointed with the outcome. Trainer Jamie Moore spoke post-fight and told SkySports, ‘It’s difficult to put into words how we feel. You’re talking about a kid who has worked all his life for that moment. He waited three years for that opportunity. He did the right thing for boxing (allowed Taylor fight for undisputed fight) on the promise he would get the opportunity. He beats the champion in his own backyard and gets absolutely robbed’

Josh Taylor was convinced post-fight he done enough to grabbed the win, ‘I won in the second half of the fight. I took over and bossed him. I 100 per cent. It wasn’t my best performance and he caught me with some good shots. I put a lot of pressure on myself and it showed in the first half of the fight but when I found my rhythm I started catching him. I know I won the fight’ he told SkySports.

Online, the majority opinion with both boxers and fans is that Josh Taylor lost the fight and Jack Catterall was robbed of his dream on being a world champion. There appears to be universal outrage and agreement that the judge’s ringside scored the fight incorrectly and very badly. 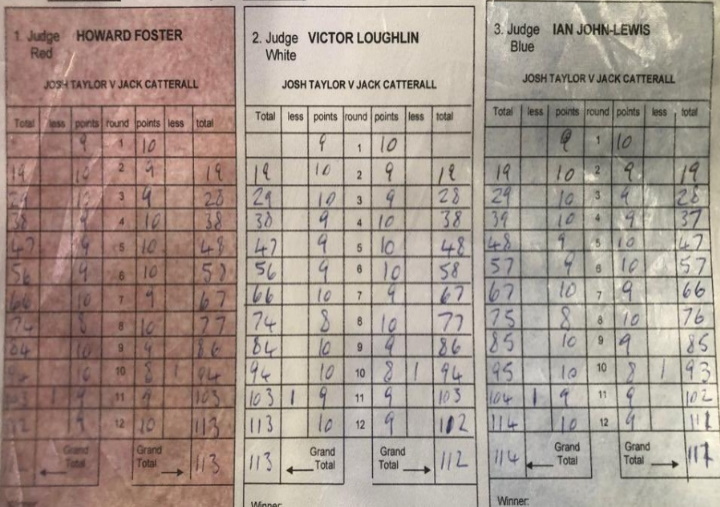 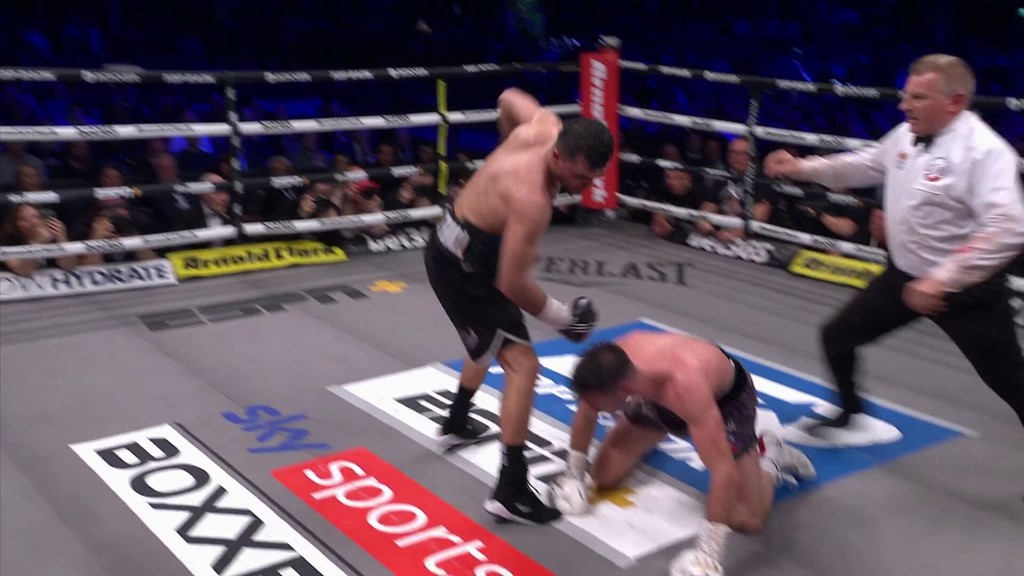