Kirkland Laing recently passed away and he was a much loved boxer amongt boxing gyms and fighters in the UK Laing had a professional record of 56 fight in a twenty-year career and had a decorated amateur career, winning the ABA title before turning professional in 1975.

Laing was a two-time British welterweight champion and won the European welterweight title in 1990, with a second round knockout of Antoine Fernandez at the Wembley Conference Centre. The highlight was a shock split decision win over the legendary Roberto Durán in Detroit, USA September 1982. The fight was the Ring Magazine’s upset of the year. 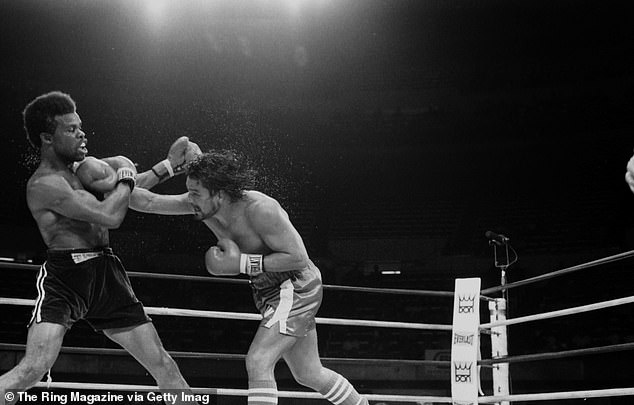 Laing’s boxing career was sporadic, dramatic and full of tribulations as he often failed to deliver on his promise and talent – he would appear to be under-prepared against lesser able fighters, by indulging in drink, drugs and women. Following victory over Durán, Kirkland went missing as he blew his earnings on the good or bad habits in life. During that same period Durán was to fight four times and earned a reportedly $6 million.

Laing was a Jamaican-born and was nicknamed ‘The Gifted One’ as he was considered to be one of the rising talents of British boxing but but his life outside of the ring spiraled into drink and drugs after that famous night in Detroit. Laing is one of Britain’s greatest fighters never to have fought for a world title

Following the sad news of his passing, hundreds of tributes on social media were posted, with fans, former and current fighters all paying homage to Laing. 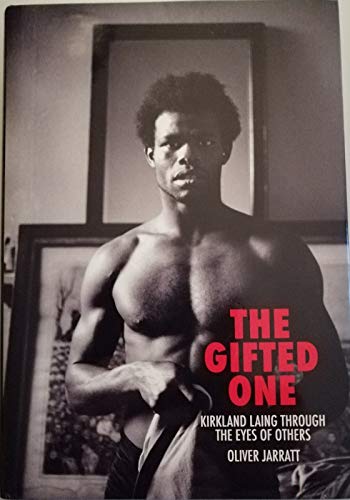