YouTuber KSI has partnered with Wasserman Boxing, and with Kalle and Nisse Sauerland to launch his own boxing promotional company. KSI’s aim is “to stage the world’s biggest and best celebrity crossover boxing events.”

KSI has fought twice as a boxer and both times against Logan Paul. Their first bout ended in a majority decision draw in August 2018 and the rematch saw KSI grab a split decision win in November 2019. KSI has a huge following due to his fame from YouTube and he is able to generate big revenue for almost any show he is apart off.

Kalle Sauerland, one of two brother who manage Team Sauerland which is based out of Germany, stated that Wasserman Boxing will be a major power in the boxing market and have been unveiled as the sport’s latest and newest promotional company.

Wasserman boxing recently announced the procurement of Team Sauerland, and the deal created much speculation about how the global sports agency could make a big impact on British and global boxing. 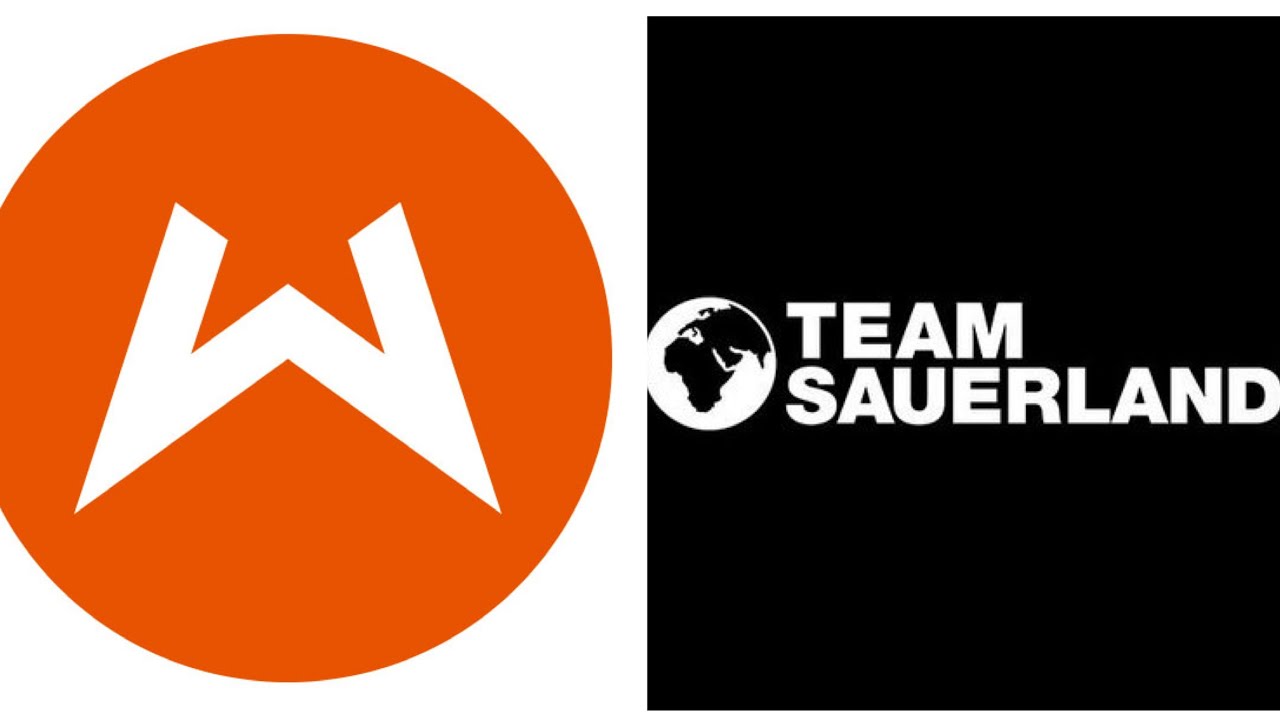