Geordie and fan favourite Lewis Ritson was dropped three times in the 10th round by Jeremias Ponce before a controversial referee stoppage. The Argentine Ponce now becomes the IBF mandatory challenger for the undisputed super-lightweight champion Josh Taylor.

Jeremias Ponce started the fight strongly and hurt Ritson early in the first round with a powerful body shot. It was evident that the hometown fighter was hurt but he fought on bravely against a strong and determined Ponce.

Ponce continued with strong body punches in the early rounds and Ritson, who was supported by a passionate Newcastle home crowd, responded with a big right hand in the fourth round. But Ritson was often backed up against the ropes and in the eighth round his eye began to swell.

Ritson’s will was broken in the 10th round when he was dropped three times and his father threw in the towel but referee Steve Gray controversially threw the towel back out of the ring.

Ponce ended the fight himself with his continued pressure and relentless punching, referee Gray finally decided to wave off the fight.

Lewis Ritson displayed a brave performance against a tough and powerful Ponce – who now has a shot of becoming a world champion against Scotland’s undisputed super-lightweight champion Josh Taylor.

Credit to both warriors who displayed plenty of heart and fighting spirit to win. 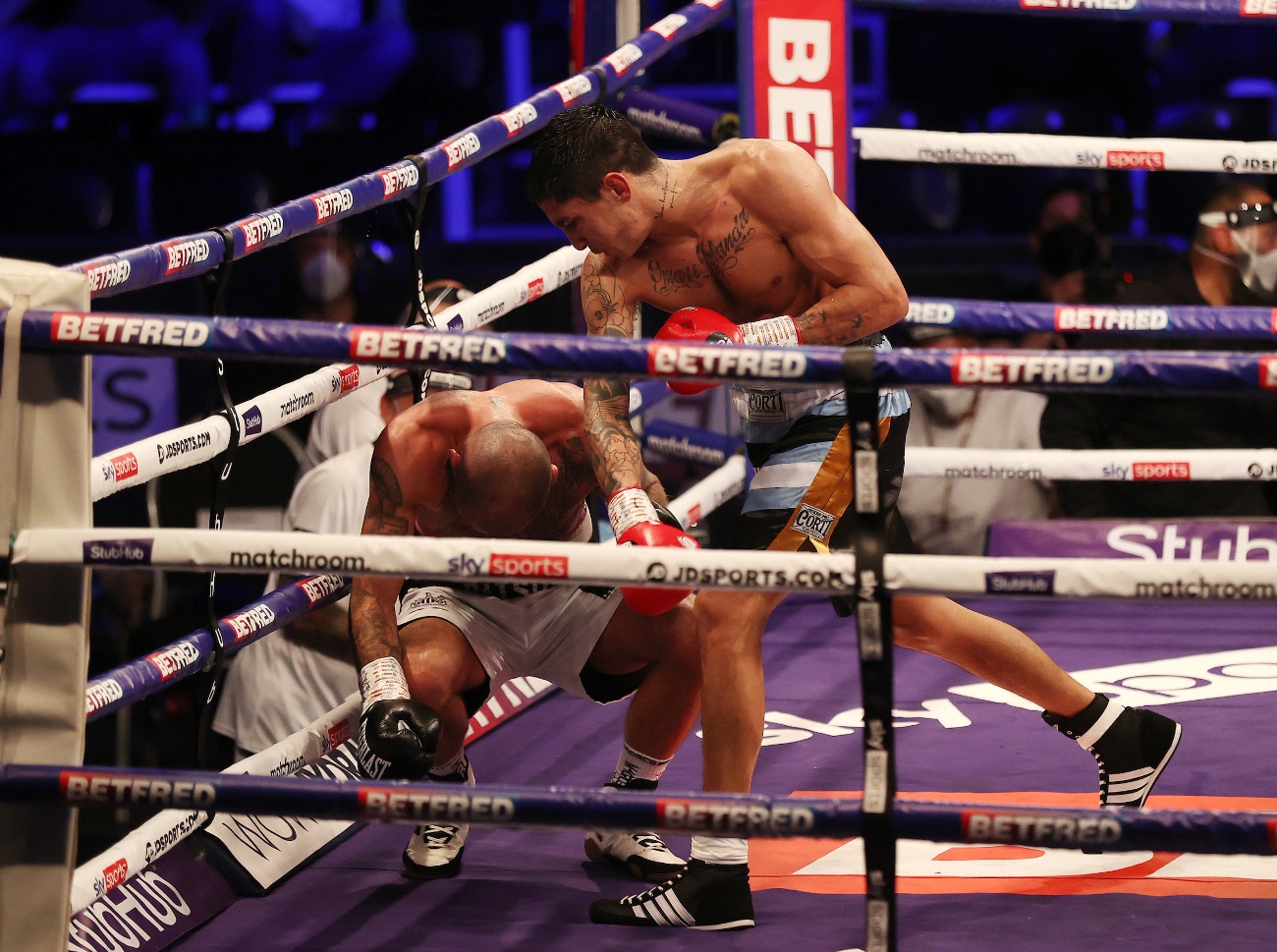 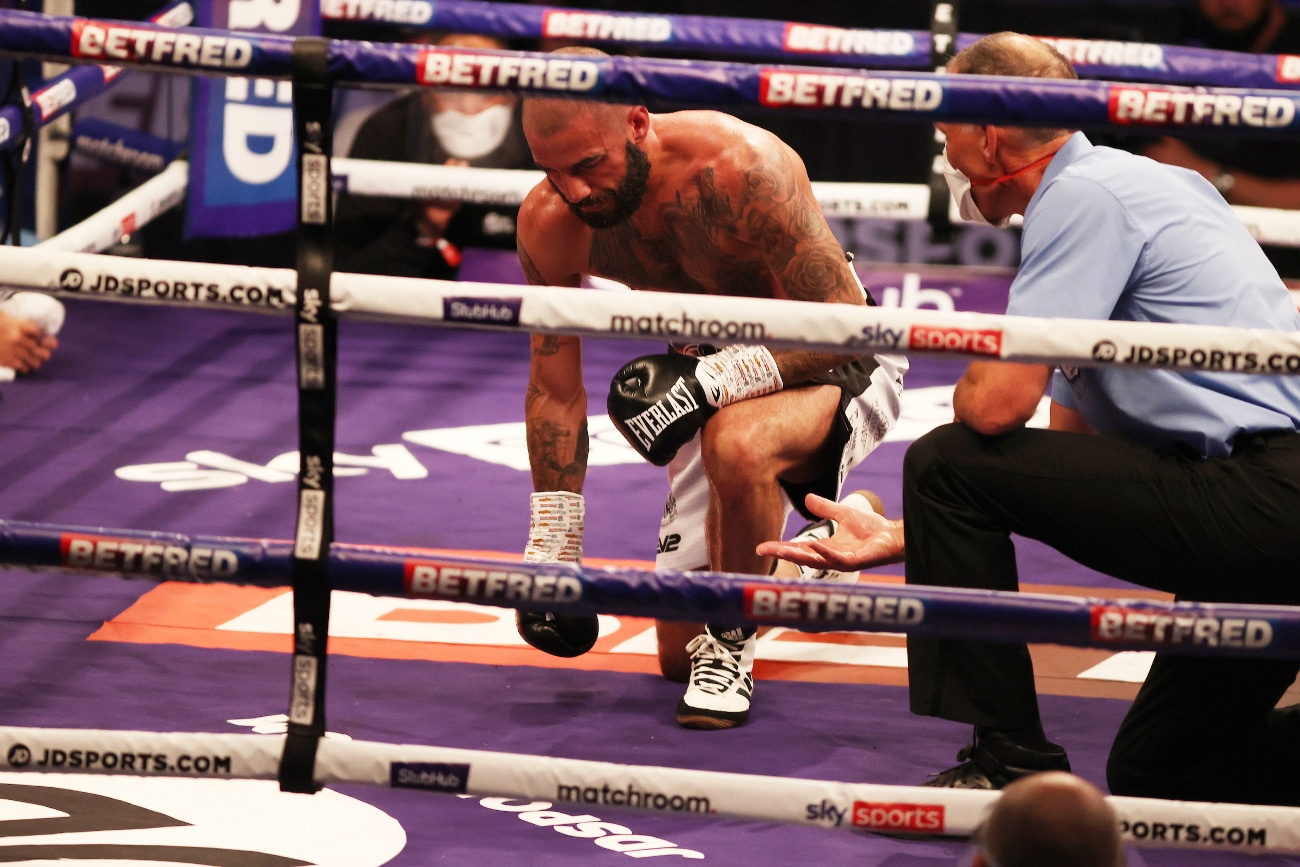 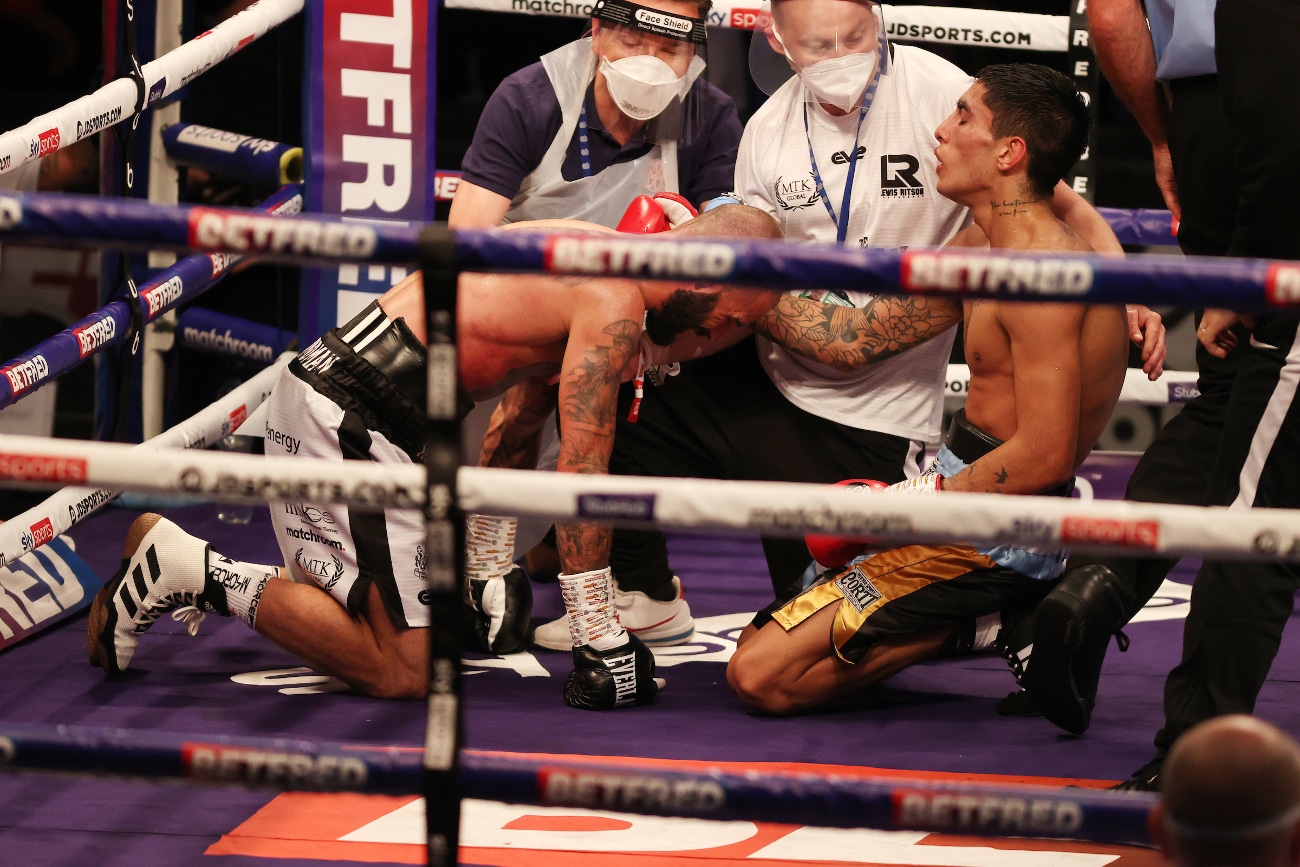