Liverpool’s boxing derby ended in decisive fashion when Liam Smith stopped Anthony Fowler inside eight rounds. Smith showed he was levels above his foe but Fowler displayed much heart and determination throughout the fight.

Liam Smith is a former WBO super-welterweight champion and has faced a number of top level boxers from Canelo Alvarez, Magomed Kurbanov, Jaime Munguia and more. Anthony Fowler is a decorated British amateur boxer but he is not as experienced as Smith in the pro ranks, and this was, as many suspected, the deciding factor in the bout. 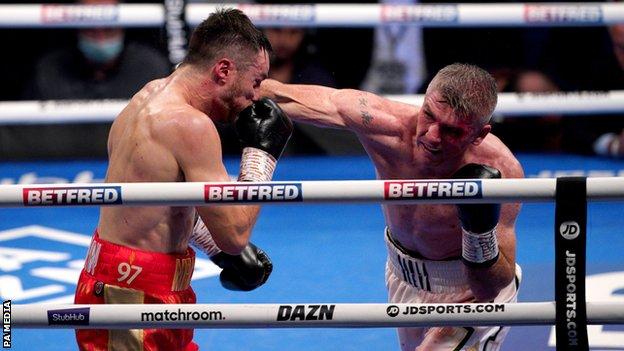 In the first round Fowler was able to open a cut above Smith’s left eye and was the sharper of the two with his punches. But as the fight drew on and the rounds pasted by, Smith grew into the contest.

Smith was able to decisively turn the fight conclusively in his favour when he was able to drop Fowler in the fifth round. Smith connected with a big right hand that sent Fowler crashing to the canvas but he was able to rise back to his feet. Fowler did staggered for the remainder of the round as well as the following one.

Fowler did well to survive and he continued to throw left hooks and right hands where possible, but Smith was relentless with his forward pressure and this was too much for Fowler to deal with. In the eighth round, Smith ended the contest with a big left hand that dropped Fowler again and referee Howard Foster decided to wave off the fight. 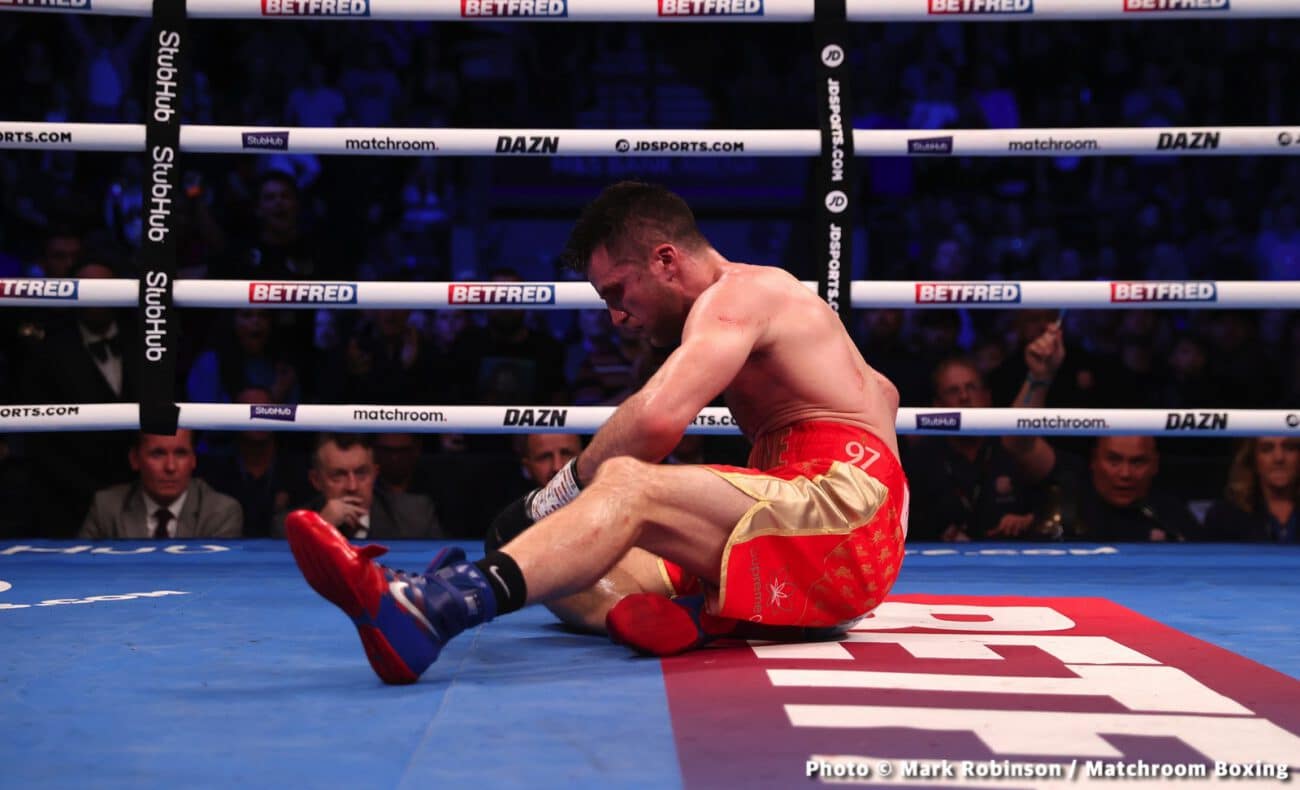 Ted Cheesemand and Troy Williamson treated fans to another fun fight, as both men traded blows for 10 rounds. But it was Williamson who withstood the fire and he was able to end a epic battle with a tenth round knockout. Williamson dropped Cheeseman with a right uppercut and it didn’t look good for Ted and referee Michael Alexander waved off the fight. 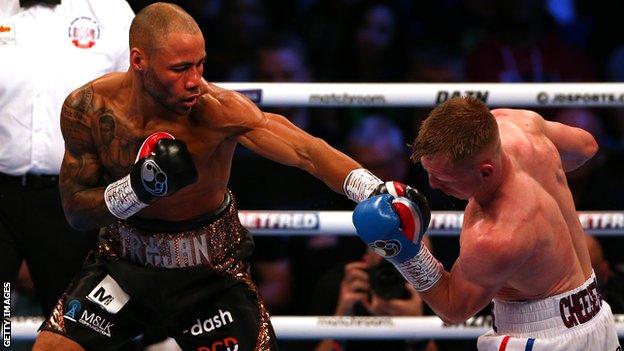 Shannon Courtenay lost her world title on the scales when she failed to make weight the day before the fight and also failed to beat Jamie Mitchell on fight night, who won a majority decision. Mitchell became the new WBA female bantamweight champion and the judges’ scorecards: 97-93 and 96-94. 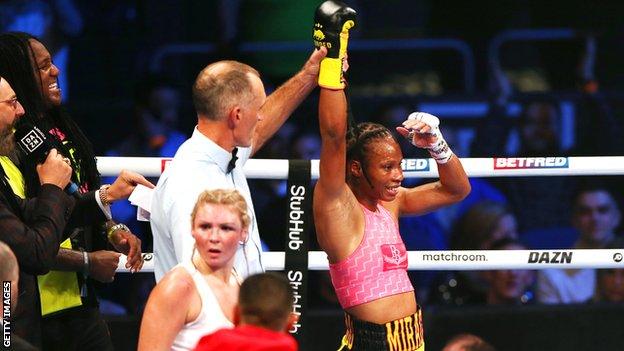