Logan Paul On Why Floyd Mayweather Exhibition Has Been Postponed

Famous YouTuber Logan Paul recently reported that his scheduled exhibition bout with Floyd Mayweather Jr has been postponed. This was due to take place on February 20th.

Logan Paul appears upset that spies have been in his camp and hints at dirty tactics by the Mayweather camp, but still expects the exhibition to take place, regardless what may or may not have happened.

‘I’ve been a little upset at the narrative I’ve seen online. I’m a little upset, it’s stupid. A guy that we had come to test to be a strength and conditioning coach or join the camp to do rubber band exercises, has leaked pertinent information about the fight’ Logan Paul told The Night Shift Gaming YouTube channel.

‘I always have a problems when I’m not in control of the narrative because people shift it to get headlines and make news or whatever. So soon as this got out, that the fight was being pushed and the world got out, I was like, ‘oh fu*k, we’ve had a leak inside our camp’ 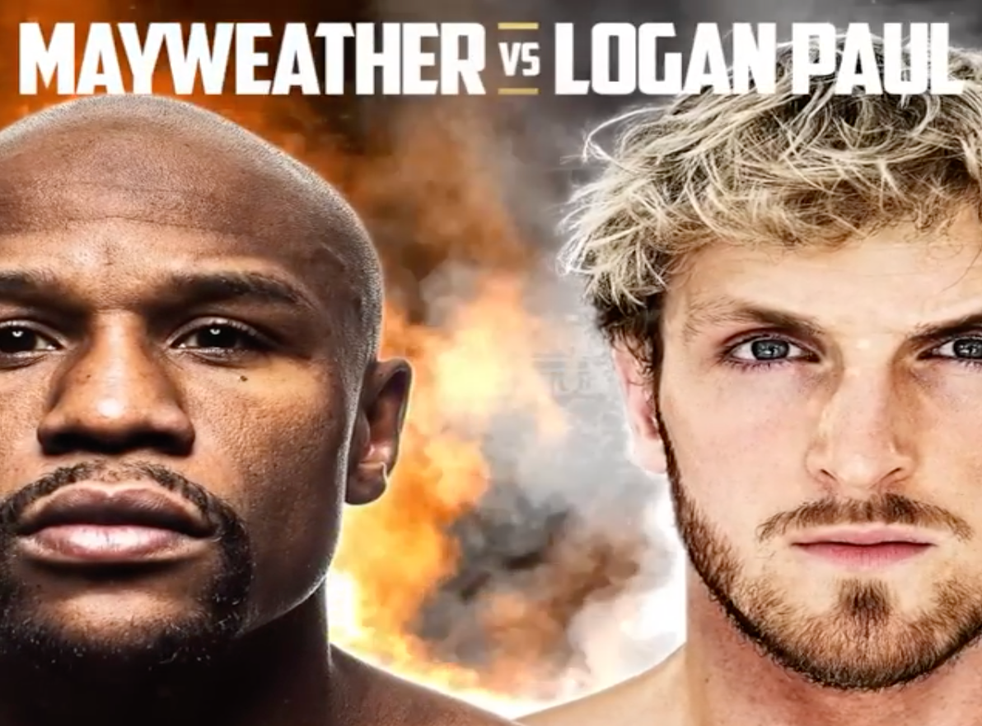 It appears Logan Paul and his team had some special plan to beat Mayweather and this was talked about in camp with the new S&C coach, who then informed Floyd. And when asked if he still believes the exhibition will still go ahead;

‘I actually don’t know how much I can say. I’ll say this. The complications are that when you’re dealing with someone like Floyd Mayweather, who is the most desired highest-paid fighter on the planet and he operates at a certain calibre, and the people around him want to make sure their talent, their fighter is performing at a certain level. There’s a lot of hoops to jump through’