Devin Haney became the youngest or most recently born world champion of boxing when he was elevated to WBC lightweight champion after Vasyl Lomachenko was promoted to ‘Franchise’ champion. The Ukrainian Lomachenko choose a unification bout with Teofimo Lopez, which he would go on to lose and Haney defeated Alfredo Santiago in 2019 to rubber stamp his status as WBC lightweight champion.

In recent weeks, undefeated Haney (25-0, 15 KO’s) has called out a number of his fellow lightweight champions and contenders, and Lomachenko (14-2, 10 KO’s) recently hit back at his American rival by stating he was given his WBC world title and to stop talking his name, and to instead send him a fight contract.

“Devin Haney has a real WBC belt, the one I got beating Campbell. They gave me a ‘franchise’ belt and the real belt went to Haney automatically. He got his belt without fighting anyone”

“We did not receive any offers from Devin Haney… In my opinion he only remembered me after he signed the contract with Linares. He was trying to pull the wool over people’s eyes… Devin, stop lying. Tell Eddie Hearn to send a contract.” 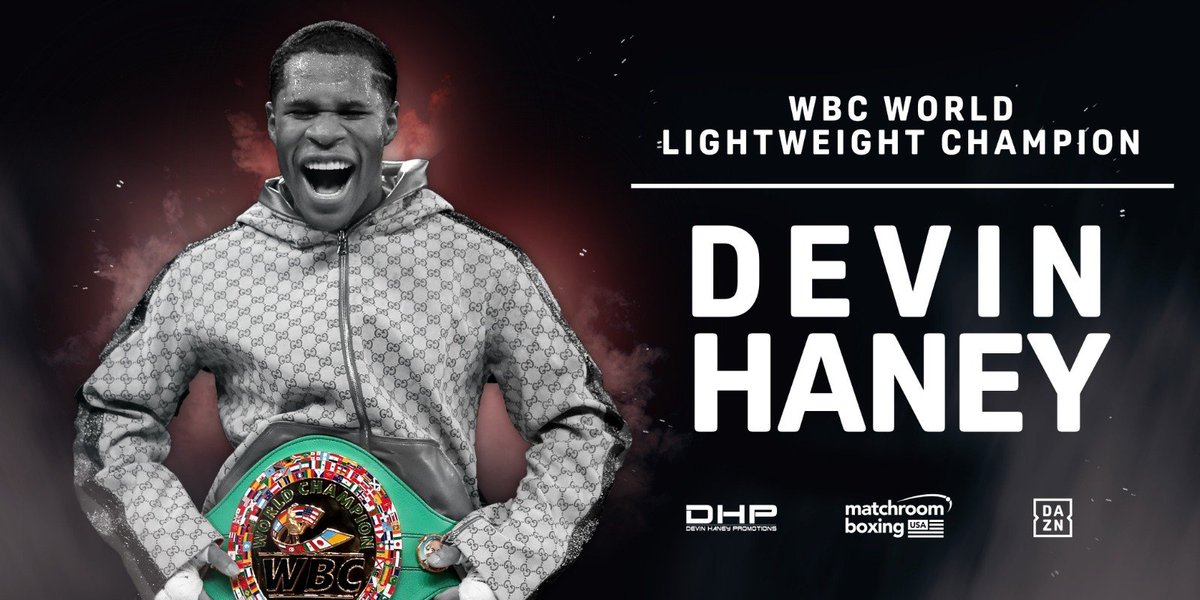