In recent days both Jake Paul and Tommy Fury have exchanged call out videos and playful insults on social media, with a potential fight be discussed as a real possibility. Many dismiss Jake Paul as a serious consideration with the sport of boxing but heavyweight Michael Hunter warns the YouTuber is no joke and can fight

“I seen that I thought it was legit because Tyson Fury and their whole little camp are known for saying, and they’re so good at it, you can’t even take it personal,” said Hunter to Behind The Gloves on Tyson Fury getting Jake Paul hyped about fighting his brother Tommy Fury. 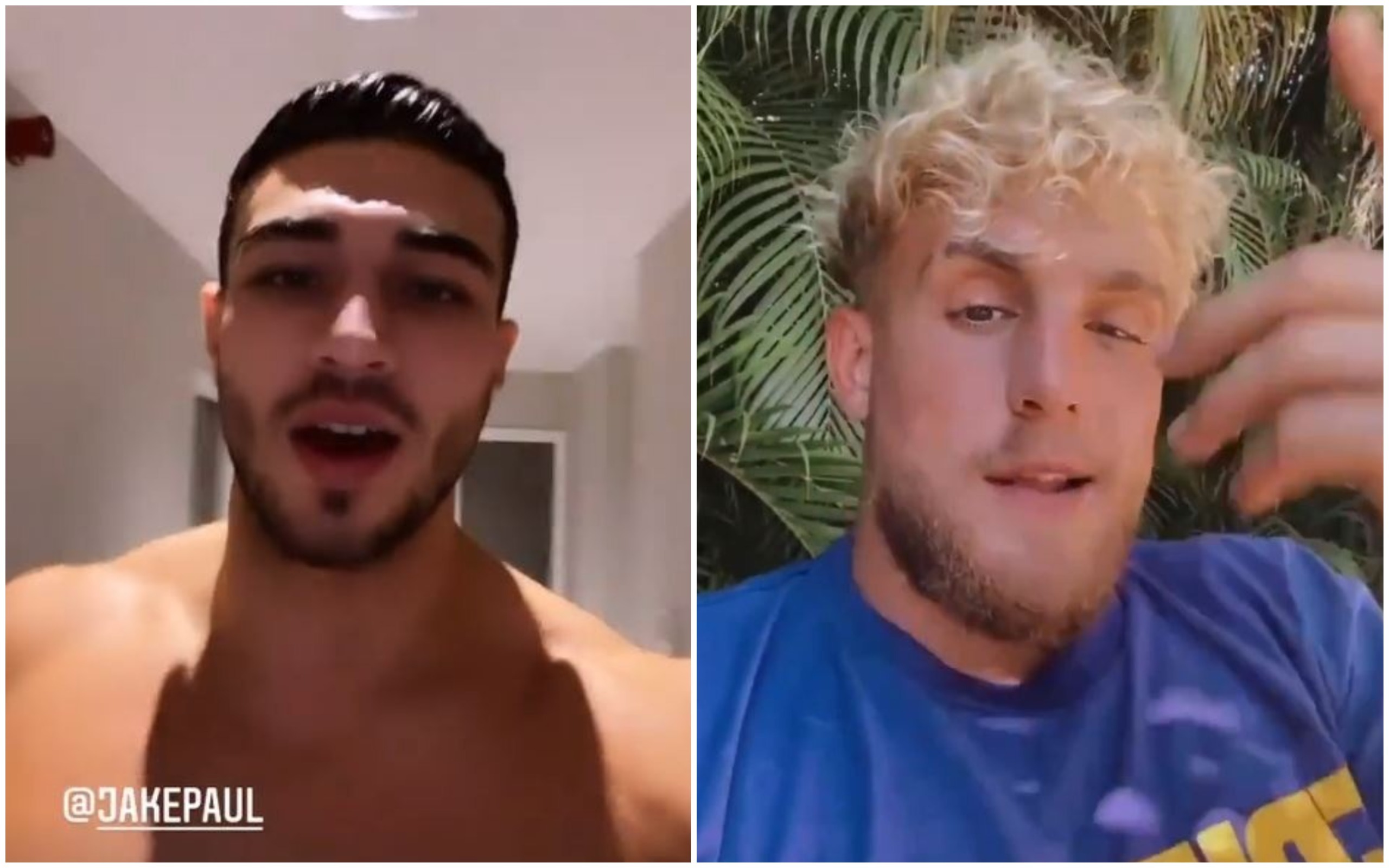 “That’s who they are, but you can’t do that with everybody because somebody is going to strike back. When I seen that, I’ll fight Tyson Fury for him [Jake]. I’ll beat the big brother up, you beat the little brother [Tommy Fury] up. Let’s do that”

“One thing, Jake Paul, we were going to the same gym in Vegas. My brother and me and him, we talked quite a few times. I like him, he’s a respectable dude”

“I was just sitting there and amazed because this dude is a real boxer. He’s a celebrity, he needs to get experience, yes, but there are two different types of people. One person can get hit and calculate it and formulate it and do the right thing. And then there’s the one person that is going to get mad and run away and deal with it the right way”

“He has the energy, he’s a fighter by nature. I don’t know about his brother but him, he’s a fighter by nature. He like this, this is what he likes, he loves this. He’s over there like Canelo, he has the whole camp. They better not sleep on this kid, I’m telling you. He’s on it, I’m telling you. I told them that,” said Michael Hunter said on Jake Paul having similar training camps to Canelo 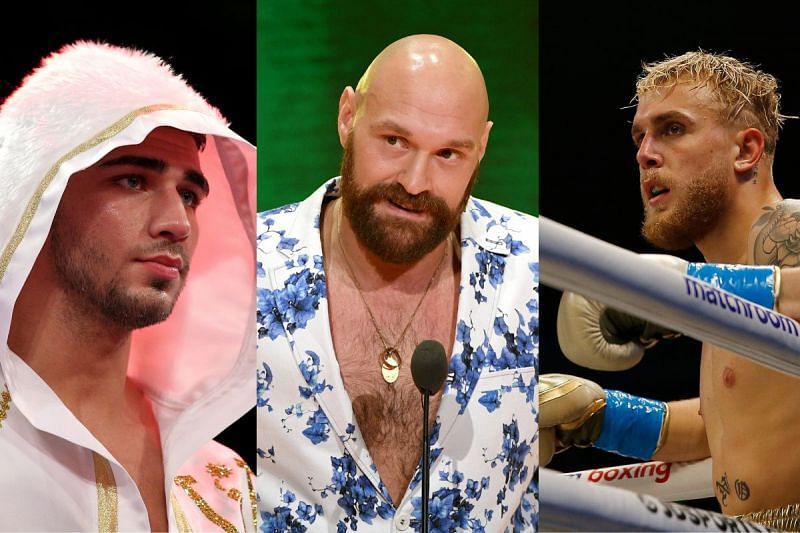