Iron Mike, the youngest-ever heavyweight champion has been rumoured to make a dramatic return to boxing. Tyson has been linked with fights against former foe Evander Holyfield, the veteran duo could rekindle their rivalry and 48-year-old Shannon Briggs has confirmed he will agree to a fight with Mike Tyson.

When asked about a possible Mike Tyson return. WBC president Sulaiman said: “Mike Tyson was the youngest to win a world championship. Maybe he will be the oldest! He’s a tremendous, legendary figure. He’s an icon for the sport, an icon for the WBC’’ 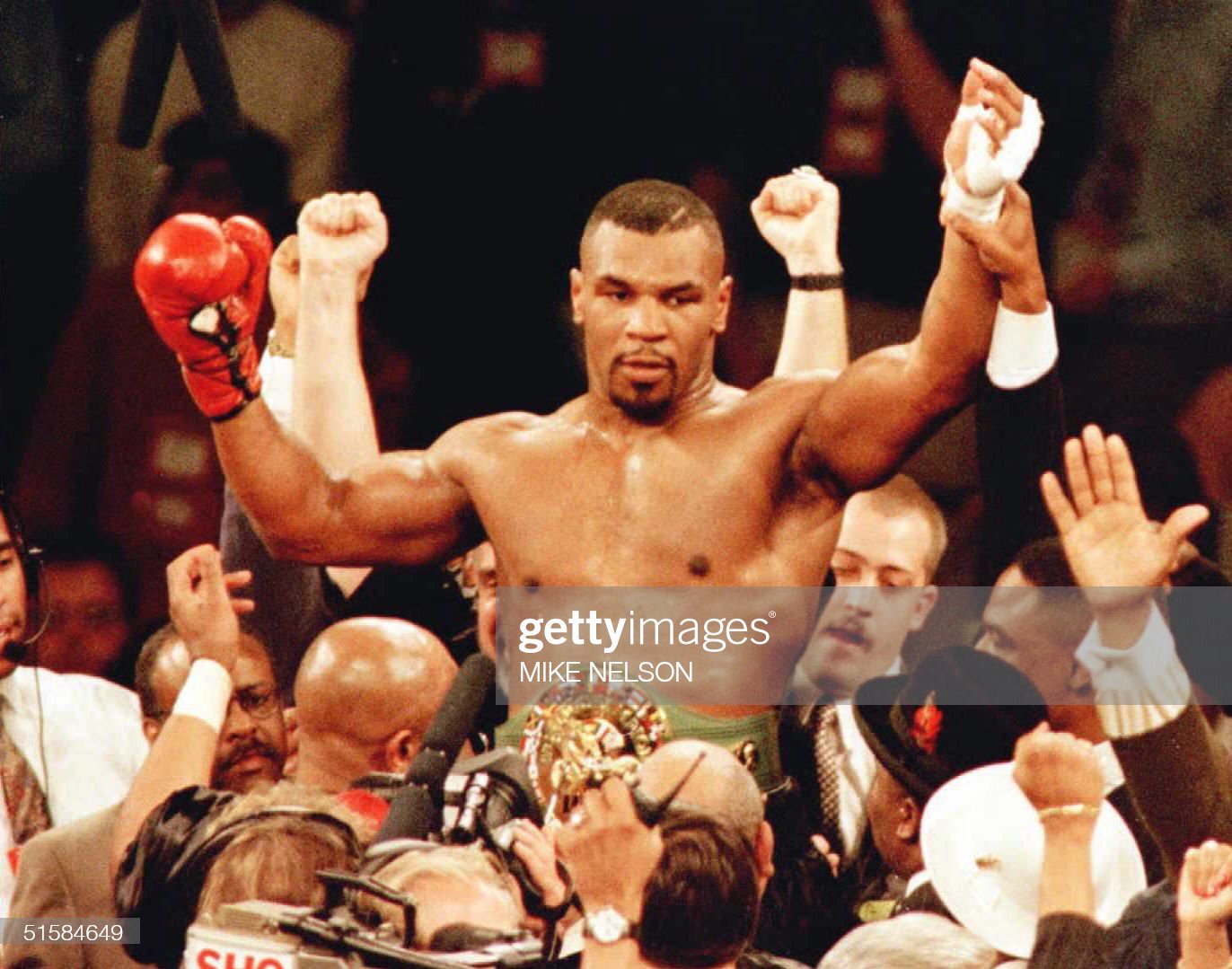 “He could knock out anyone with one punch, at any time! So of course we will support him. I don’t like to speculate. This is a topic we are all entertained by. An exhibition is one thing; if he comes back he has to be licensed and has to go through a thorough process.”

“I’m not going to kill the dream. I’m going to be very supportive of Mike Tyson, he deserves it. If the dream is to say ‘I will be ranked,’ I am saying yes, we will rank him’’ 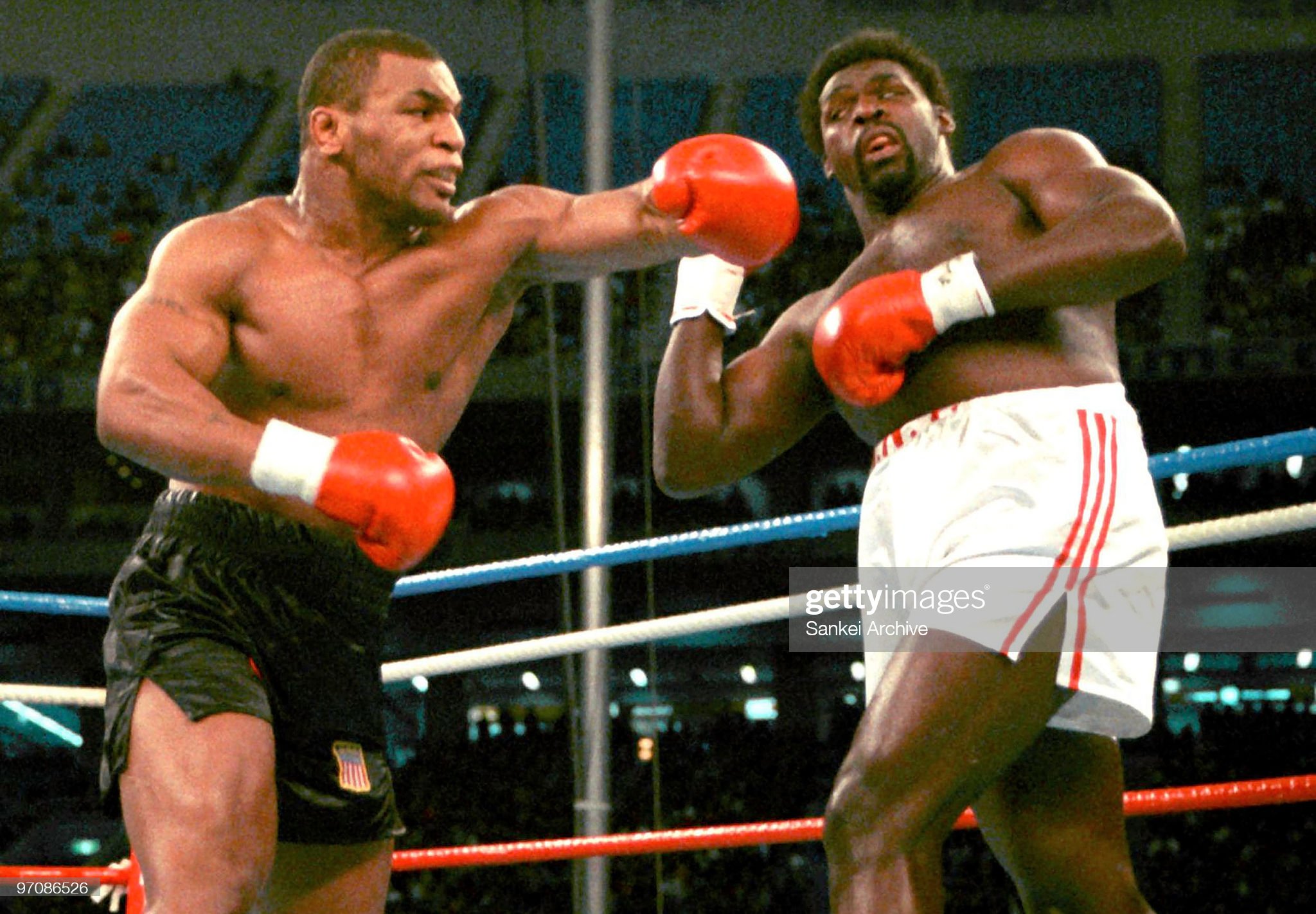 Whilst many boxing fans will celebrate the return of one of the greatest icon of heavyweight boxing, many will voice their concerns. At the age of 57 and 15 years since his last professional fight in the ringed circle, many be worried about his health.

Regardless of your position on a potential Tyson return, he continues to bring attention and excitement to the sport of boxing.