Mikey Garcia Shocked About Sandor Defeat – ‘He Was Running & Surviving’

🧾Mikey Garcia was last night beaten on points by Spain’s Sandor Martin in an upset that will derail the four-weight world champion’s future plan. Spaniard Martin won a majority decision with the judges scores of 97-93, 97-93 and 95-95

🎙 Speaking after the fight, Garcia felt he was in control of the fight and should’ve been awarded the victory: “He was running and surviving,” said Garcia during an interview with ESNEWS
📊 “I don’t even think he was being very effective but the three judges thought that he was in control. I thought I was in control for most of the fight but whatever.”
👍 Sportsmanship; whilst disappointed with the result, Garcia was humble enough to congratulate his opponent with victory – “Congratulations to him… He took advantage of his opportunity and he won” 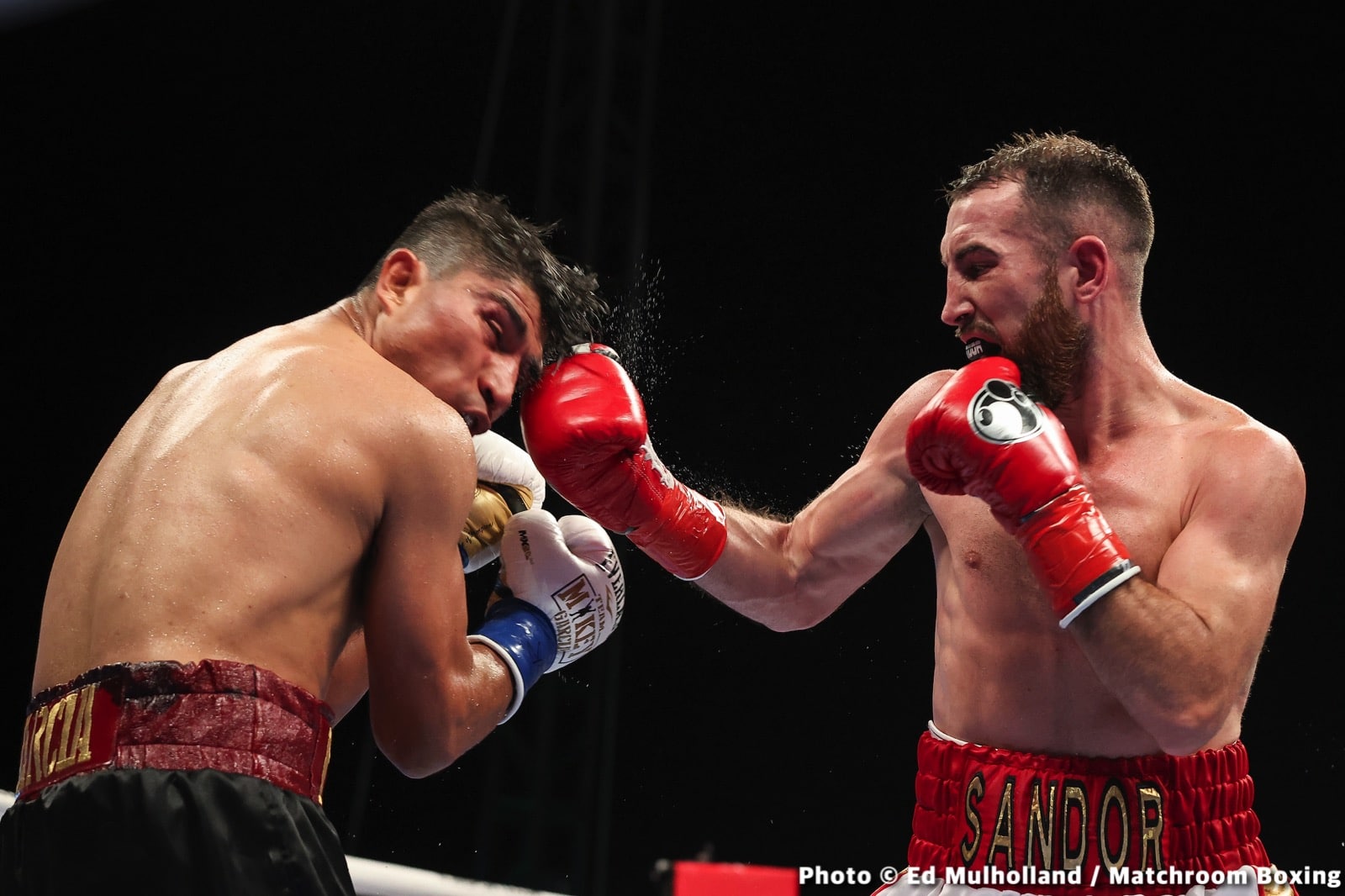