Frank Warren has reported in interviews that he expects a WBO final eliminator or interim fight to be made between his fighter Joe Joyce and Oleksandr Usyk.

The winner would be expected to be elevated to full mandatory status for the WBO heavyweight title, which is rumored to be contested amongst other world titles in a undisputed clash between Tyson Fury and Anthony Joshua. 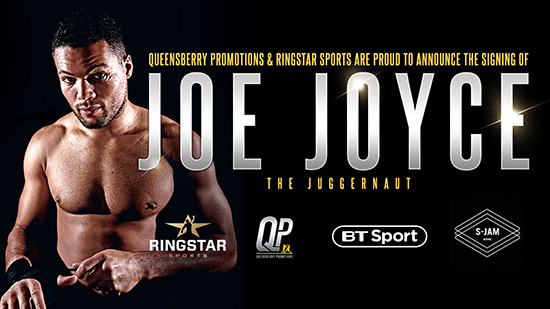 ‘We’ve got Usyk and Joyce, that looks like it’s going to be put out as a final eliminator, so I’m working on that’ Frank Warren to SecondsOut

In another interview with IFL TV, he continued, ‘We’re working on that at the moment, Usyk vs Joe Joyce. I think the WBO will order that for an interim title fight.’ 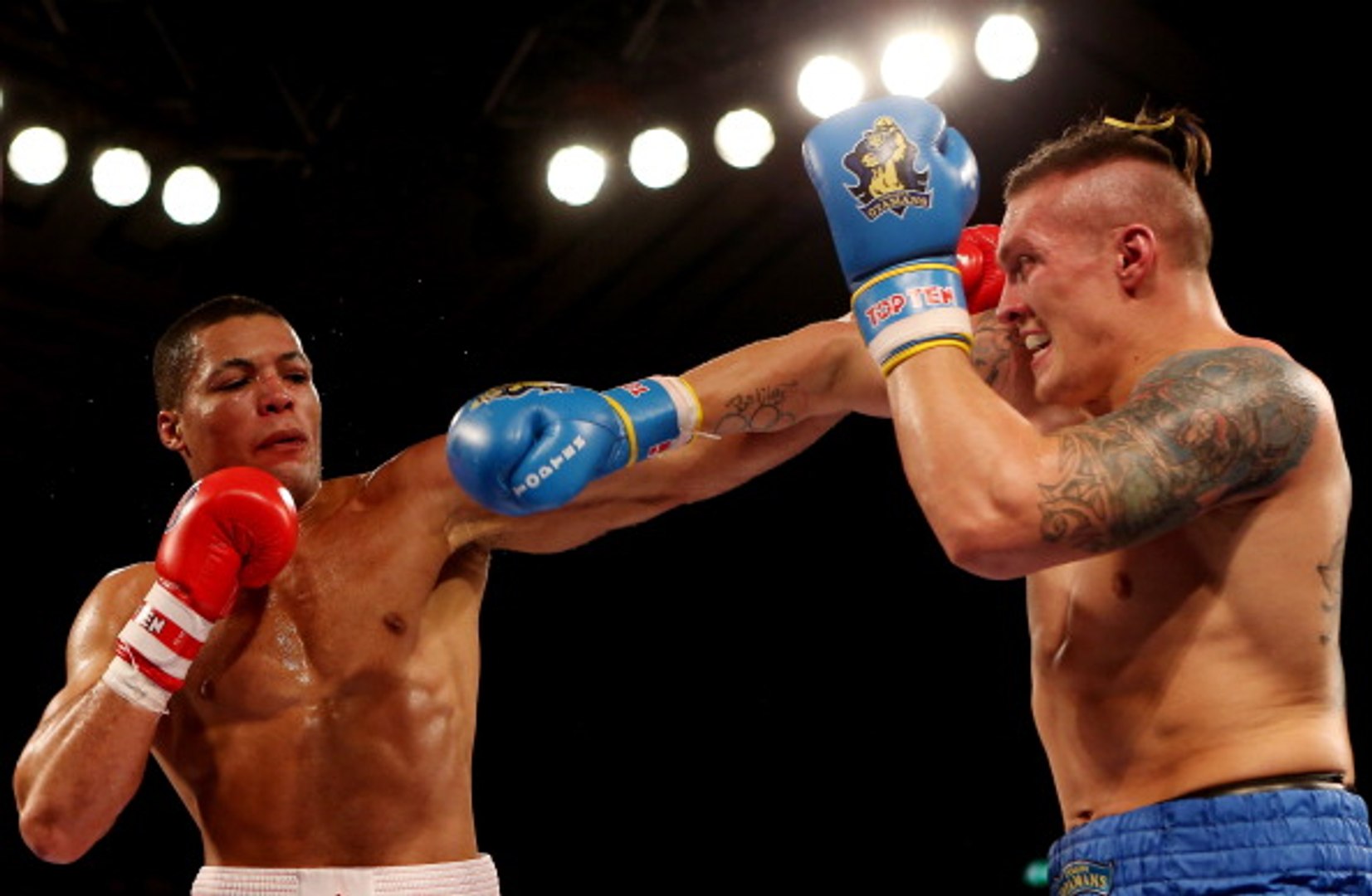