“The long-term plan is to get him to 52-0, get him to break the record that Floyd Mayweather holds” – Oscar De La Hoya told the press conference for Ramirez’s next fight against Sullivan Barrera 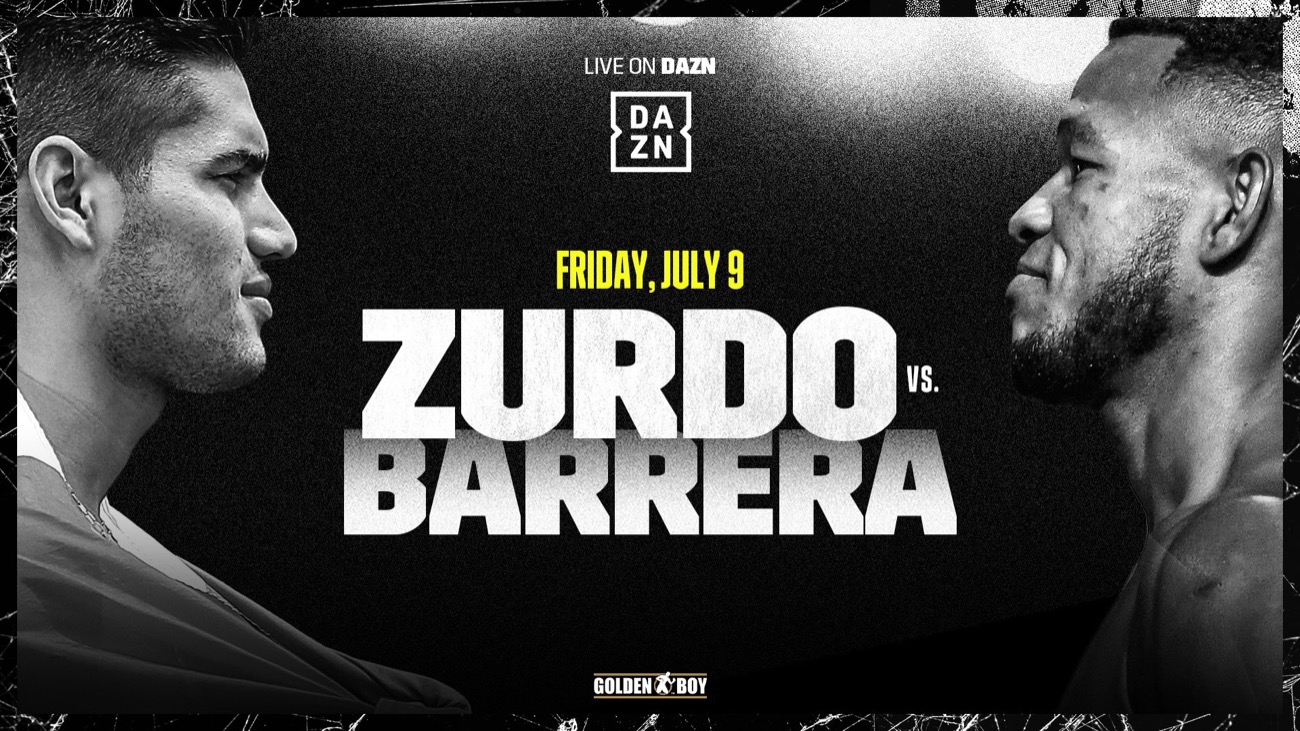 “We want to get him to that undefeated record, break that record of 50-0. Then he will break another record”

“He was the first Mexican super middleweight champion ever. Now he can be the first fighter to break Floyd Mayweather’s record,” Oscar De La Hoya said