“I would make that in a heartbeat, I would literally make that fight” De La Hoya told SnowqueenLA when asked about a fight between his young star Garcia and future hall of famer Pacquiao

“And I would make that fight at the end of this year or the first quarter of next year. I love that fight for Ryan. That takes Ryan to a whole another level”

“When you’re inside fighting with a legend, it’s kind of like changing of the guards. When I fought Floyd Mayweather, and he beat me, Floyd Mayweather skyrocketed to superstardom” 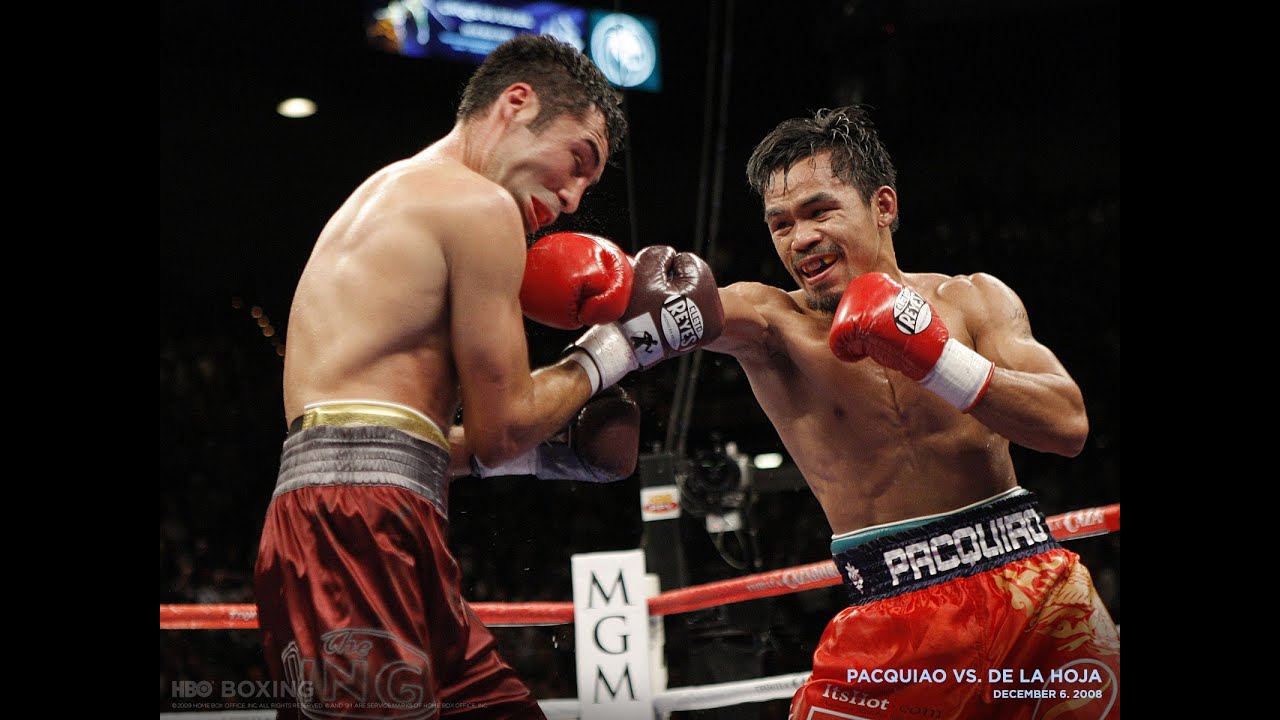