Heavyweight’s Oscar Rivas and Bryant Jennings have agreed to be the first boxers to fight for the new WBC ‘Bridgerweight’ (224lbs) world title. The last time these two men fought was in 2019 and Rivas won via a 12th round TKO.

WBC president Mauricio Sulaiman named the new division ‘bridgerweight’ after six year old Bridger Walker saved his four year sister from a savage dog attack. The president gave the brave youngster a championship belt and named him an ‘Honorary Champion’ in July 2020. The new division will have a weight category of between 200 lbs to 224 lbs and will sit between the cruiserweight and heavyweight divisions. 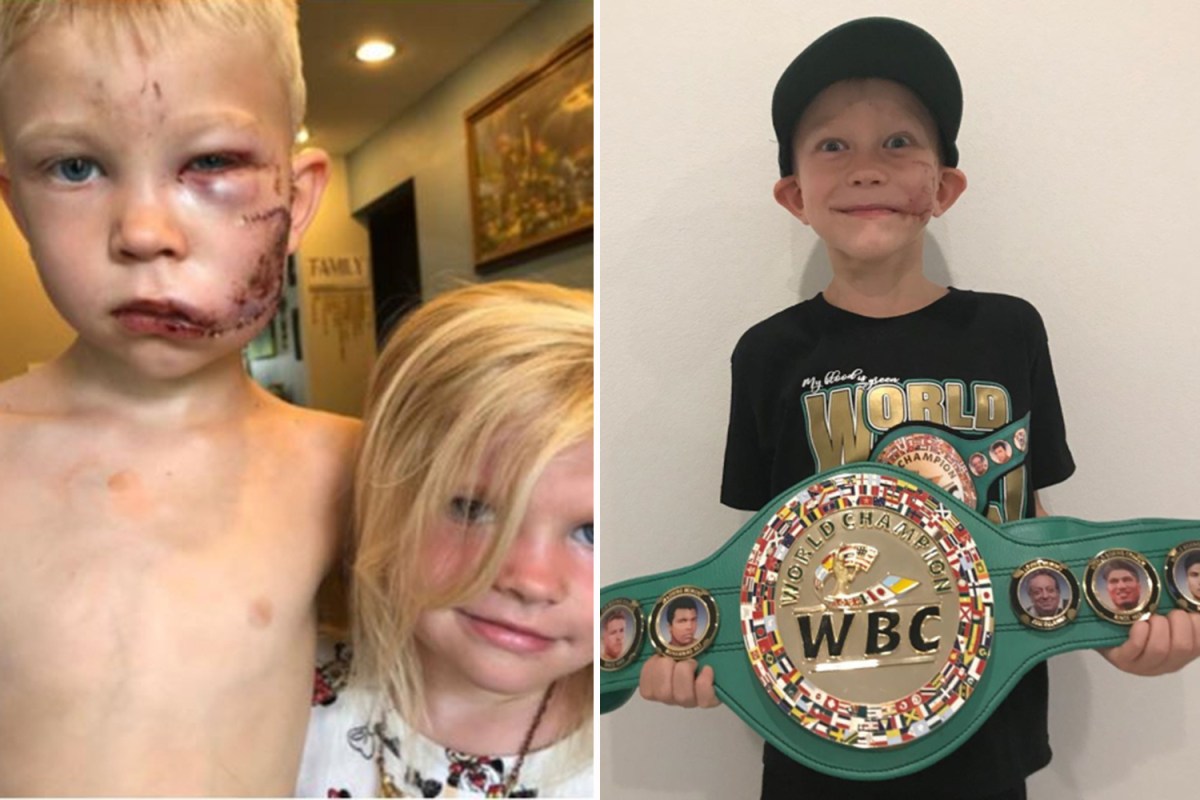 In their first fight, Bryant Jennings was out working and out punching Oscar Rivas, and was on his way to a point victory over the Cuban heavyweight. But in the final round, Rivas came out guns blazing and was able to drop Jennings early in the round. Jennings was able to stand up at the referee’s count of nine but he soon found himself backed up against the ropes as Rivas unleashed a barrage of punches upon him. Referee Gary Roasato decided to step in and waved the fight off at 54 seconds – earning Rivas a 12th round TKO.