Ryan Garcia Only Wants To Fight Pacquiao Or Gervonta Davis Next, Not Devin Haney

With ongoing speculation on who Ryan Garcia will face next, he clearly stated recently which fighter he wishes to fight within the square circle. With being the WBC Lightweight interim champion, some would naturally think he would want to fight the WBC champion Devin Haney but such a fight doesn’t interested the young American Mexican rising boxing star.

Instead, Ryan Garcia wants to fight either WBA welterweight champion Manny Pacquiao or WBA lightweight champion Gervonta Davis next. Speaking to Little Giant Boxing, Garcia said: ‘It’s a fight that people are not going to want to miss (Pacquiao) and it’s a monumental fight, there’s only two fights that I want, Gervonta or Manny’ 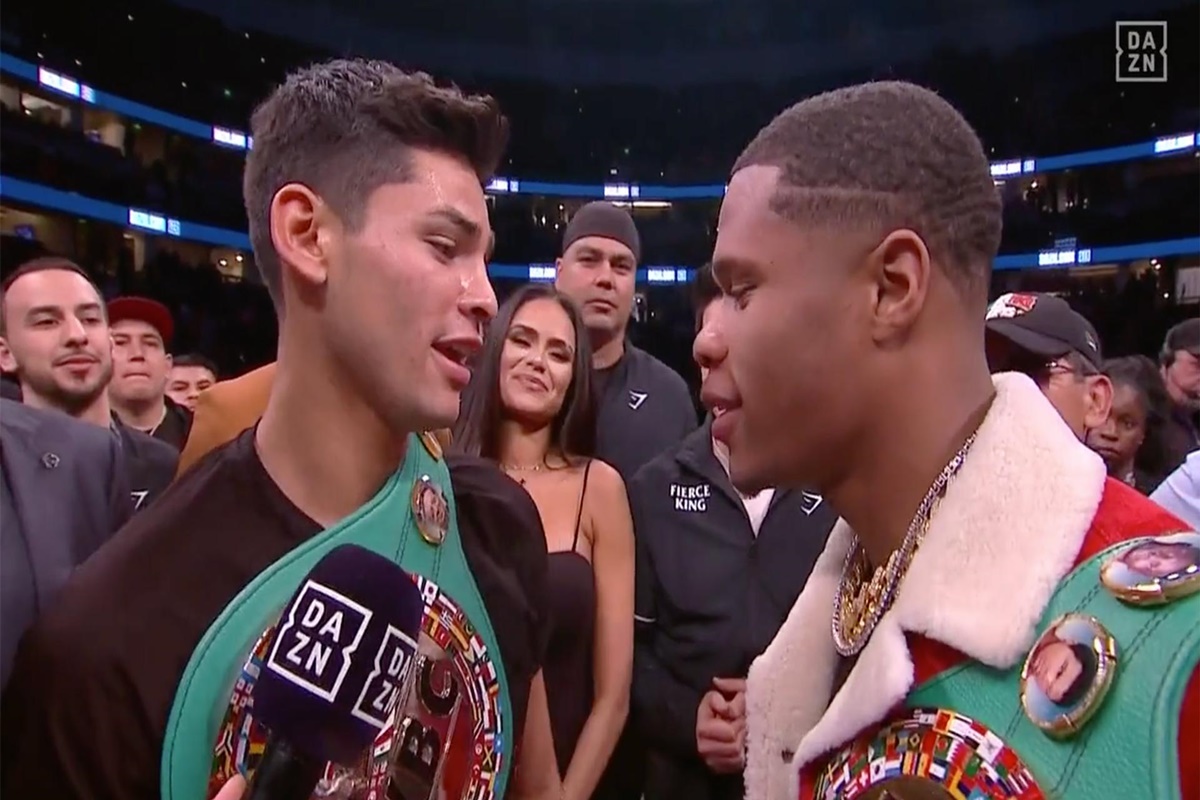 When asked about a Devin Haney fight, ‘Man, I’m going backward if I go like that. I got to move forward. In Life, don’t ever look back, that’s all I say. Once you make an improvement, once you learn from your mistake and even people that made mistakes on you, forgive them and keep moving forward, that’s it’