Fortuna is ranked number seven in the world by Boxrec and number six by the ring magazine. It’s another step up in competition for the 22 year Garcia, by taking on the former WBA super feather weight champion Fortuna.

Promoter Oscar De La Hoya believes this fight silences the skeptics and critics, but it may just make such people louder. Many, including promoter Eddie Hearn have questioned why Garcia hasn’t decided to fight Devin Haney instead, but maybe Garcia and his team are choosing to take their time with his career. 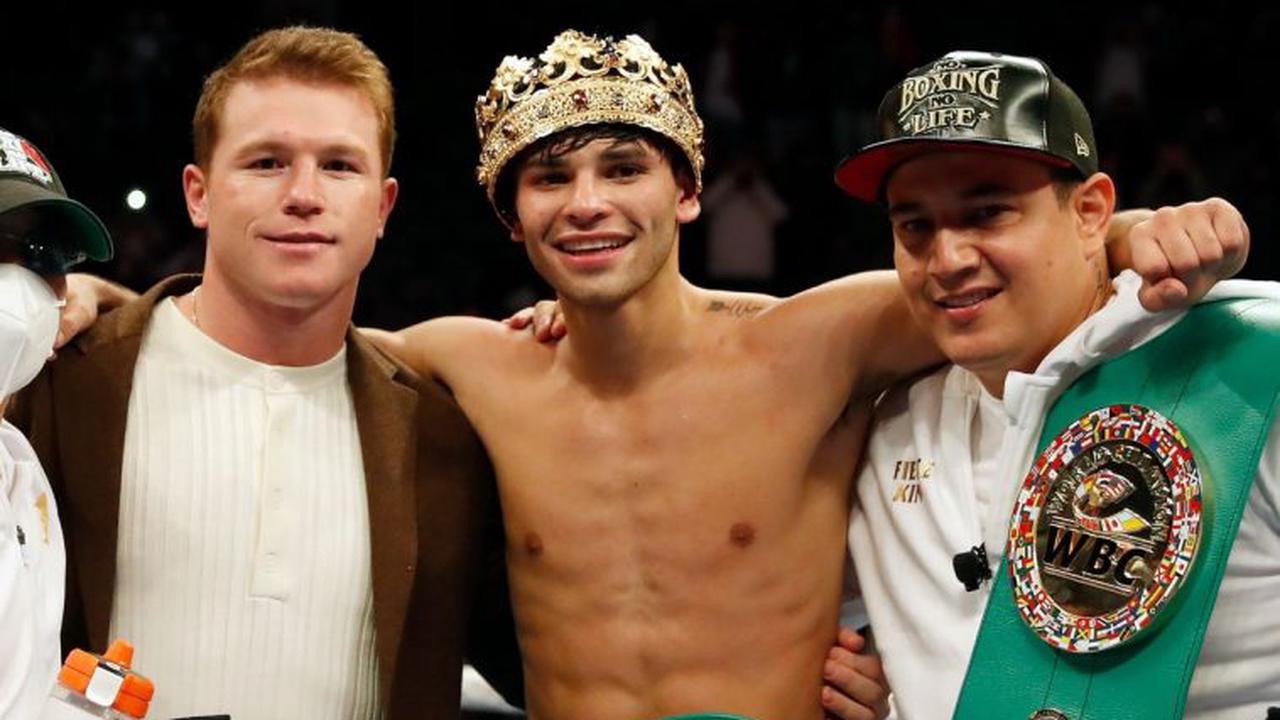 Garcia is with a new trainer, Eddy Reynoso and with a new training camp, and maybe they’re still working on things in the gym. Maybe, Garcia and his team still want  more learning fights before he steps up and challenging all the champions in the lightweight division.

‘Little by little Ryan Garcia is silencing all of the skeptics. It’s a dangerous fight for Ryan, but I expect him to show newer elements in his arsenal before ending matters by knockout’ said Golden Boy Promoter Oscar De la Hoya.

Location of the fight is still to be announced and will be broadcasted live on the DAZN network. 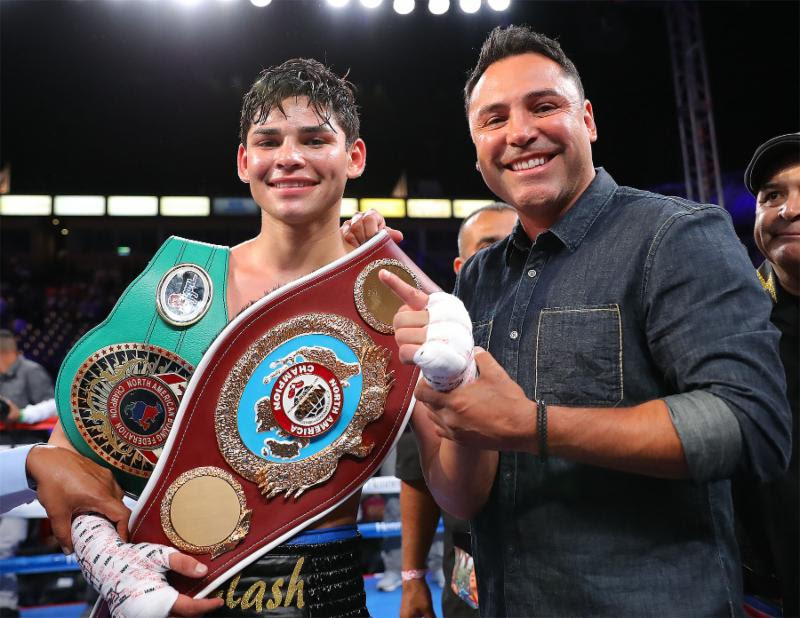