It was a masterful performance from Sunny Edwards at the York Hall, London and he become a world champion for the first time at 25 years of age. Sunny proved he belongs at the top level by displaying excellent boxing skills with constantly switching of stances and the range of punches he threw that landed consistently.

There were many close rounds and whilst the Northern Irishman is clearly a talented boxer, there are signs he may struggle against top level boxers and word champions. The jury still remains out on Conlan, he hasn’t displayed any convincing performances so far to convince boxing fans and pundits that he will rise to become a world champion.

The first five round saw a fair fight between both men and either man could have been ahead on the judges scorecards and maybe Smith was ahead with this better boxing skills. But Williamson ended the contest with a big right hand punch which pushed Smith against the ropes and with further punches, Smith fell to the canvas – resulting in the referee waving the fight off.

Ted Cheeseman currently holds the British Super-Welterweight title and Troy ‘Trojan’ Williamson with a record of 16 wins, 12 via ko will fancy his chances of winning the title from his British rivial Cheeseman. 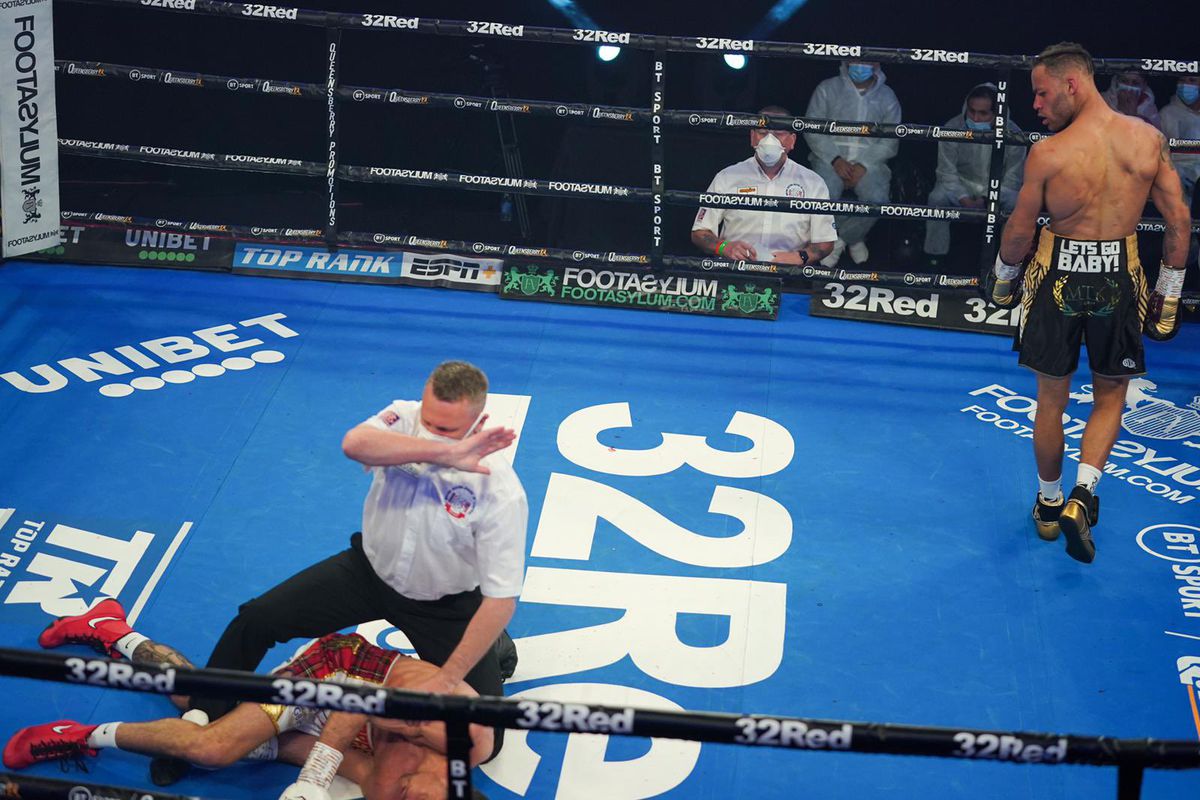