The Next Fight I Want Is Tyson Fury – Anthony Joshua

As reported and rumored, discussions have already begun for an undisputed heavyweight clash between the belt holders of the division; Anthony Joshua (IBF, WBA, WBO) and Tyson Fury (WBC).

Speaking to Sky Sports, Joshua has ended fears for boxing fans that a fight between himself and Fury wouldn’t take place. His words are encouraging that an undisputed bout for all the heavyweight titles can be agreed, Joshua said; ‘the next fight I want to be for the undisputed championship of the world. That’s what I was trying to say that night (after Pulev win). I promise you conversations and face to face meetings are happening’ 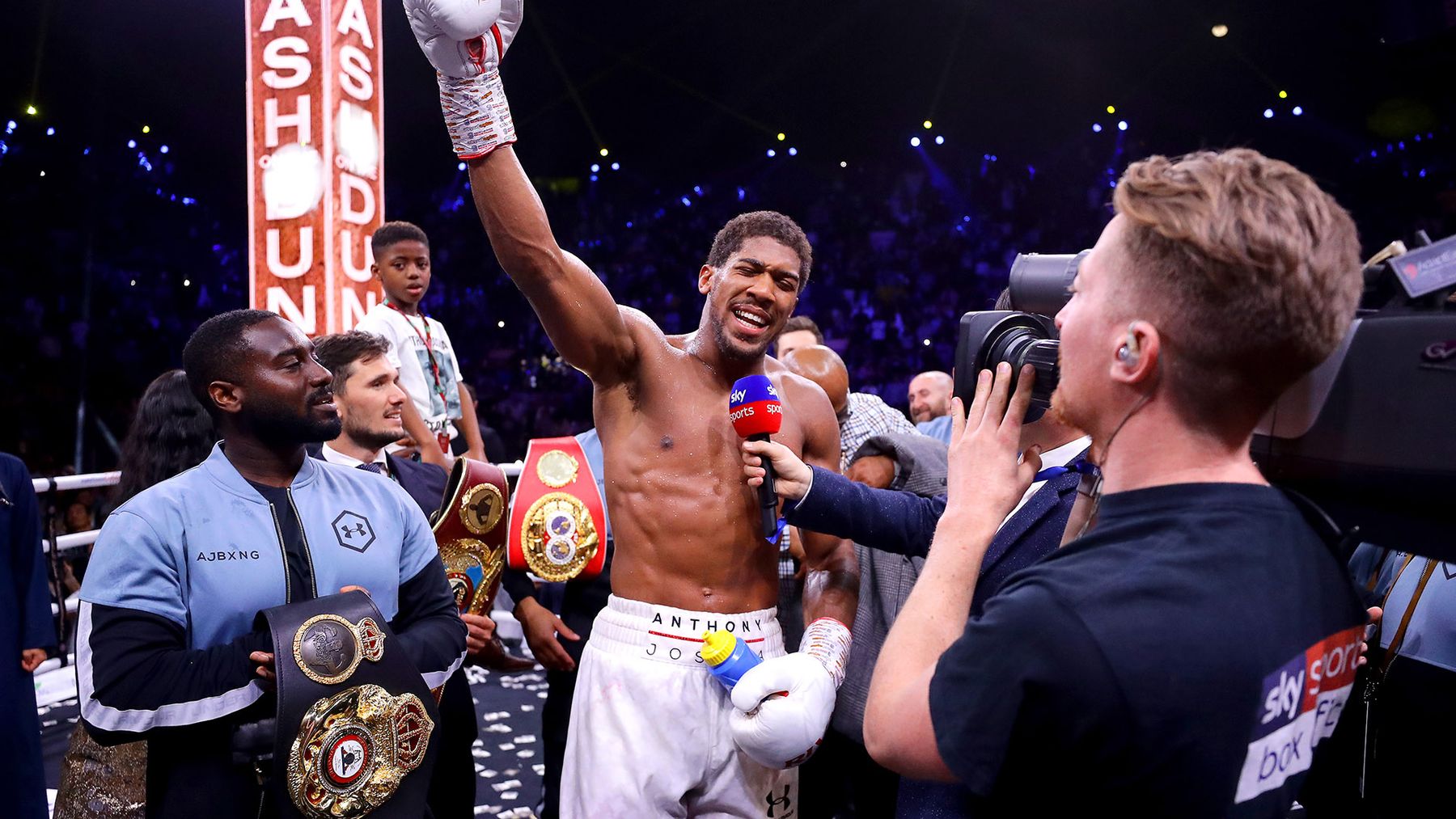 ‘If Tyson Fury is down, I’m ready. I’m keen. I’ve got four of the major belts, he’s got one. I’ll take that one from him’