“To Beat Tyson, You’re Going To Have To Kill Him” – Tommy Fury

Tommy Fury, is the younger half-brother of Tyson Fury and is famed in the UK for staring on a reality TV show and is fresh in the professional boxing ranks with a record of 4 wins with 3 ko’s and zero losses. He was recently asked for his thought about a potential bout between Fury and Joshua, of course there is a degree of biasness but that’s to be expected, he’s family.

”It’s definitely going to be a good fight but I’ve always said, from day one, it will be his easiest fight and I have no doubt about that. Joshua is tailor-made for Tyson, what a great fight” Tommy said to Daily Mail 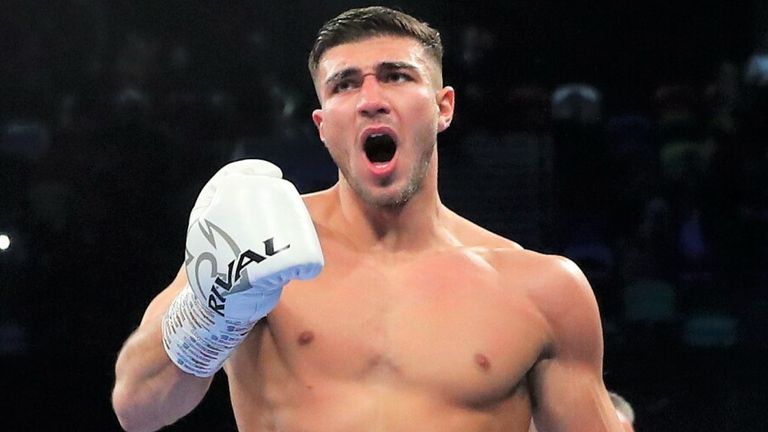 When asked if Joshua would be an easier opponent than Wilder, Tommy replied: “Yes by a mile, Wilder would have knocked out Joshua within two or three rounds. I know it’s heavyweight boxing and you can never say never, but there is nothing in that fight against Joshua that worries me for Tyson, especially like the Tyson I’ve seen now. He can walk through walls, he’s invincible and it’s going to take some man to beat him and I haven’t seen him being born yet”

“To beat Tyson, you’re going to have to kill him. The only way you’re beating him is if you knock him out cold and he’s already been hit by the biggest puncher that’s ever lived, so how’s Joshua going to do it? He isn’t, so I think it’s going to be a very easy night for him.”