Tyson Fury Has Promised Me A Third Fight, He Owes It To Me – Dereck Chisora

Tyson Fury has beaten Dereck Chisora twice, the first victory was by unanimous decision and second by technical knockout. Chisora believes, if he were to defeat Usyk, it would warrant a third fight against the Gypsy King.

“Tyson is unbelievable – the only man who doesn’t have a defeat on his record. It would be a great fight with ‘The Gypsy King’ because he has always promised me a third fight. He owes it to me. We speak every day. He always says he wants to give me that fight.” Chisora said 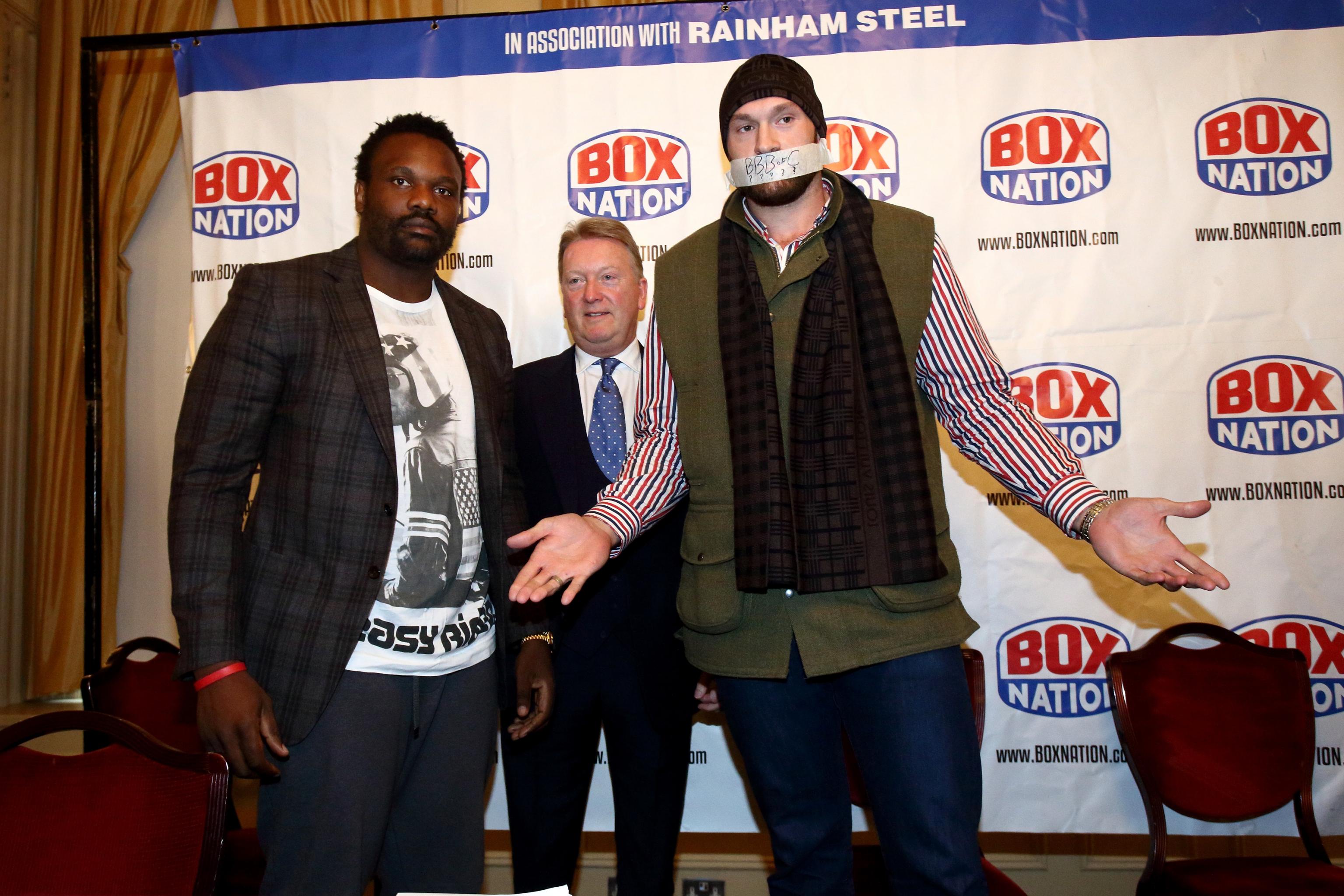