Tyson Fury – I Want Antony Joshua Next, I’ll Knock Him Out

During the post-fight interview following his victory over Pulev, Joshua refrained from calling out Tyson Fury for an undisputed bout next in 2021.

He was asked questions about an undisputed clash with the self-proclaimed Gypsy King but Joshua instead deferred the questions to his promoter Eddie Hearn. For many that looed as though the IBF, WBA, WBO & IBO heavyweight champion was ducking the fight. 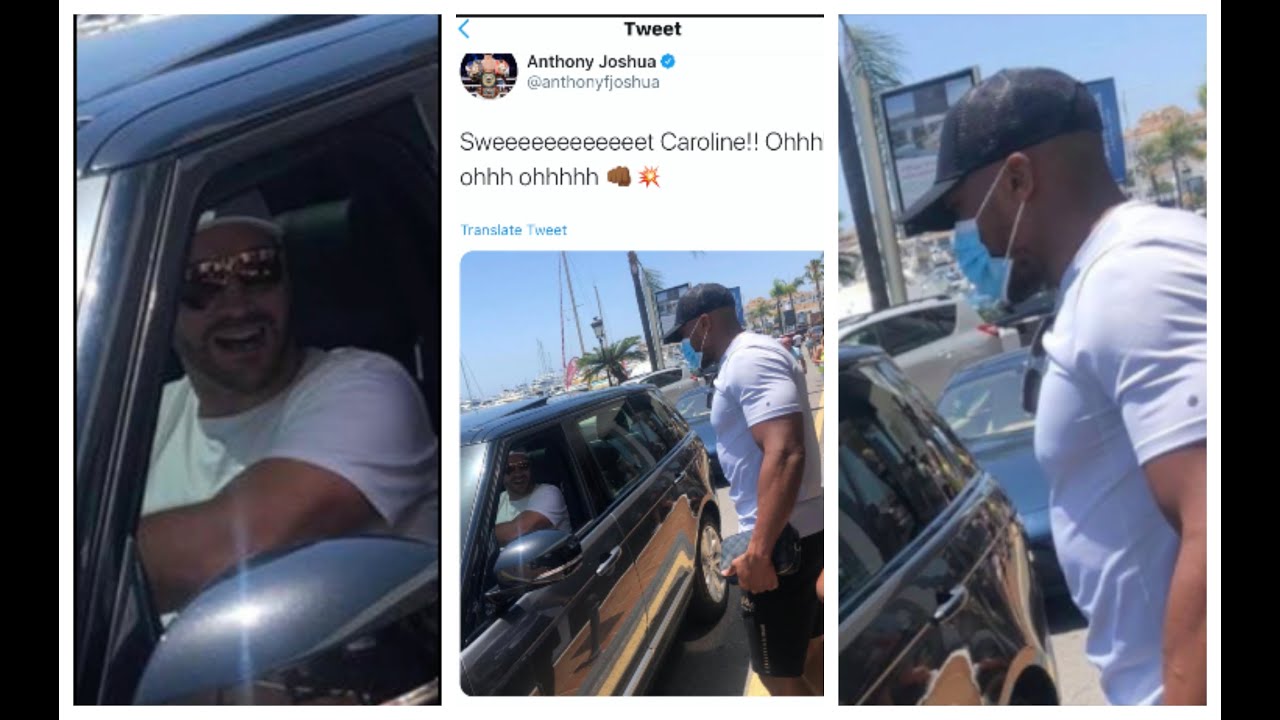 Boxing fans all over the world are calling for a undisputed heavyweight championship fight since Fury defeated Wilder and Joshua overcame Pulev.

Many boxing fans criticised Joshua for not calling out Fury after his victory over Pulev and many suggested he was avoiding the fight, a sentiment shared by Tyson Fury. 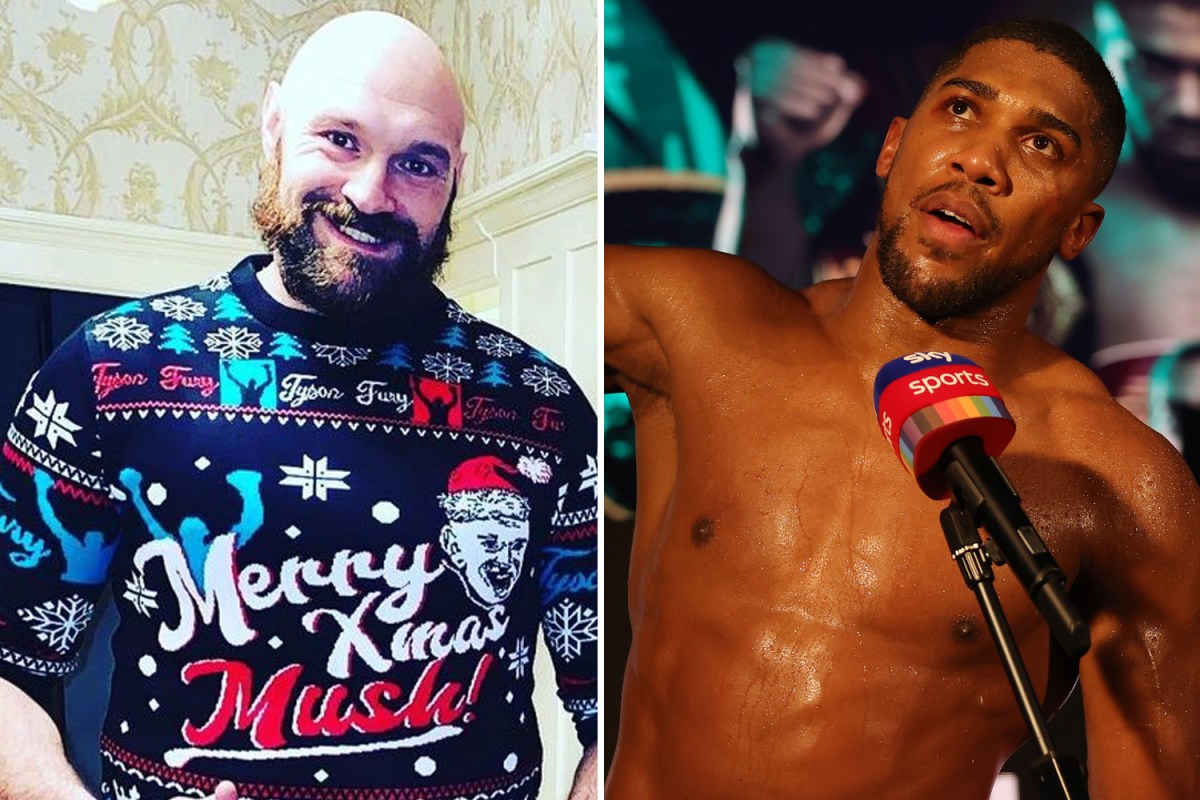 ‘Well, there you go everyone, Anthony Joshua just s**t himself live on television’ said Tyson Fury

‘He got asked if he wants to fight, and he went around the bushes and put his a** in the hedge. I want the fight next. I’ll knock him out inside three rounds. He’s a big bum dosser’ said fury on his social media accounts